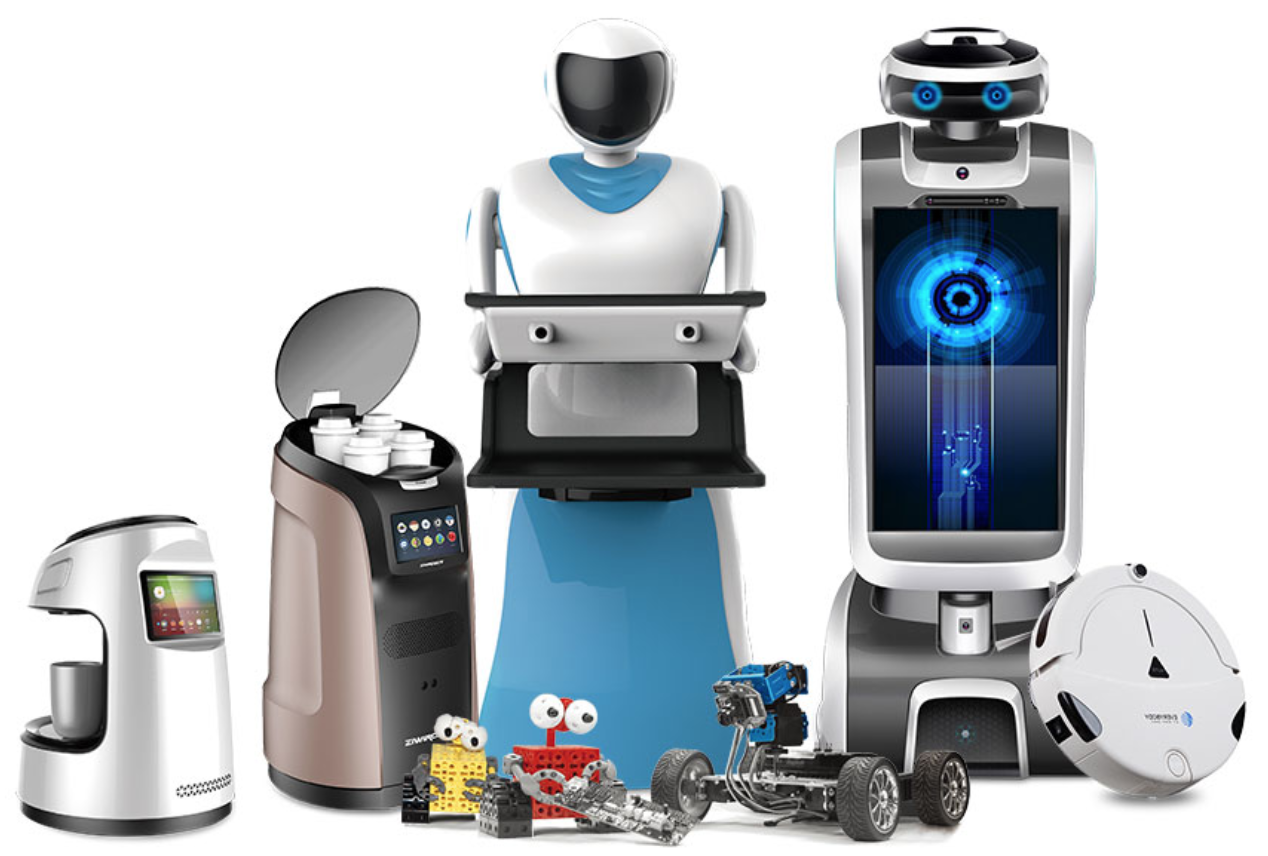 Under the agreement, the two companies will establish a joint venture in Pohang city, South Korea. A new HRG Robotics’ business base in South Korea is under planning, according to a company announcement.

The two firms will also work with Chinese and Korean local governments, universities and research institutes, including South Korea’s Pohang University of Science and Technology (POSTECH), Chonnam National University, and China’s Harbin Institute of Technology to help Korean companies expand to China in the fields of robotics, medical hardware and biotechnology, and vice versa.

"I believe that China and Korea will lead ‘the fourth industrial revolution’ if we join hands and excel at core technologies and market expansion," said Lee Jae Yul, vice governor of Gyeonggi province, where Pohang is located.

The report also pointed out that China is the largest industrial robots market. In the first ten months last year, the country had produced over 100,000 industrial robots, up 70% year-on-year, accounting for one third of the global production. The annual growth rate is expected to reach between 15% to 20% from 2018 to 2020.

The company has a presence in 13 major Chinese cities as well as offices in Washington D.C., California, Frankfurt, Seoul and Tokyo.