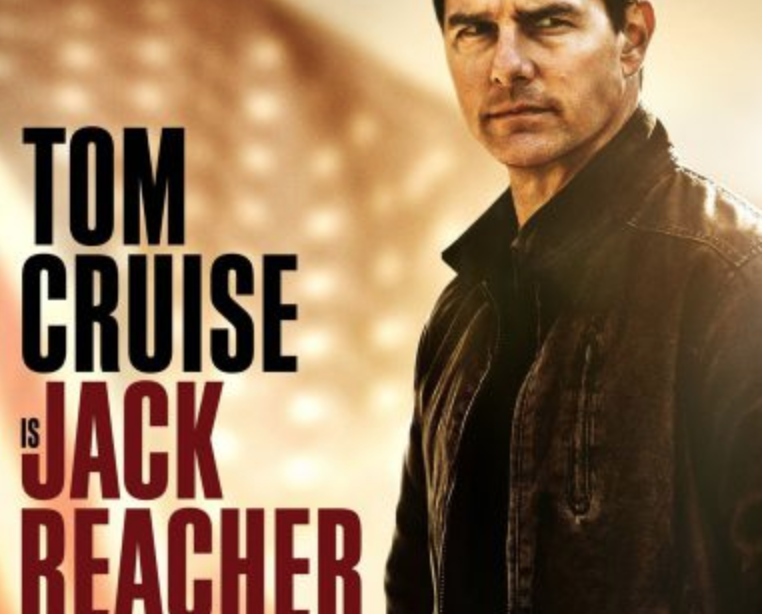 China’s Tencent Holdings Ltd. has  made a strategic investment in American media company Skydance Media, LLC as part of a production and distribution partnership, according to Skydance’s announcement.

Financial terms were not disclosed, but media report that Tencent’s stake in Skydance is close to 10%. Skydance is valued at between US$1.2 billion and US$1.5 billion. Both Tencent and Skydance declined to comment on financial details.

Partnership initiatives will include the opportunity for Tencent to co-finance Skydance films, as well as to market, distribute and merchandise in China, giving Skydance greater access to the Asian market. The partnership also supports collaboration on other media initiatives, including television, interactive and virtual reality, according to the announcement.

“Skydance is nurturing successful entertainment franchises, especially in the action and science fiction genres, which are particularly popular in China. We believe this partnership will support Skydance’s expansion internationally, across media and into television production, and provide Tencent with attractive content that we can share with China consumers,” said James Mitchell, Chief Strategy Officer at Tencent.