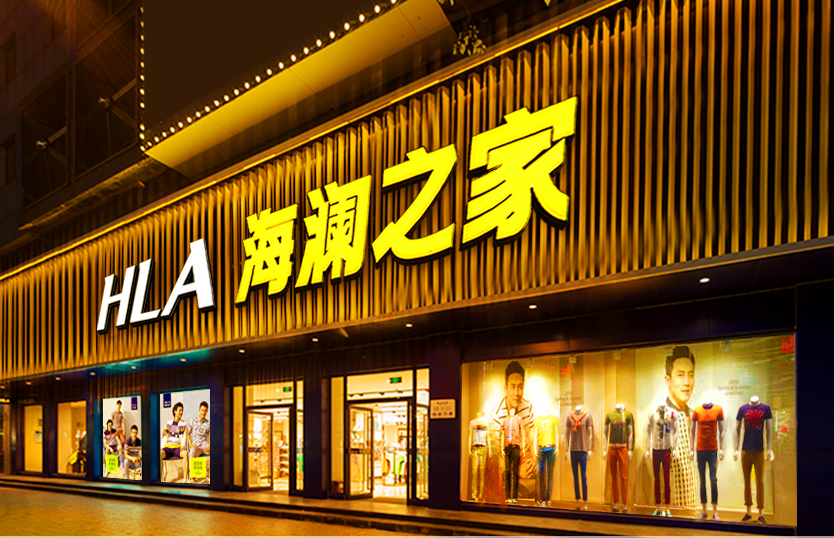 Tencent Holdings Ltd. is reported to have lead a RMB10 billion (US$1.59 billion) deal to invest in Chinese menswear group Heilan Home Co Ltd., the latest in a string of investments in the brick-and-mortar retail space by Tencent as it competes with e-commerce giant Alibaba.

Chinese retailer JD.com and online discount retailer Vipshop Holdings Ltd. (NYSE:VIPS), both backed by Tencent, also participate in a deal to acquire less than 10% of Heilan Home’s publicly traded shares for RMB5 billion (US$794 million), according to media reports. Another RMB5 billion will be used to set up an industrial investment fund to focus on deals that fit with Heilan Home’s business.

It marks the second major investment in retail by Tencent and JD.com in as many days. On Monday, the two companies joined in a US$5.4B investment in Dalian Wanda Commercial Properties Co.

Heilan Home announced a trading halt in a security filing on January 30th in anticipation of a 5% strategic investment and the setting up of an industrial investment fund, but did not disclose the investors involved.

Tencent and JD.com declined to comment. Vipshop and Heilan Home did not immediately respond to China Money Network’s request for comments.

Tencent has been aggressively pushing its offline retail expansion. Two weeks ago, Tencent and Shanghai Stock Exchange-listed Yonghui Superstores signed a term sheet with Carrefour regarding a potential investment in Carrefour China. Last December, Tencent bought a 5% stake in Yonghui Superstores, and made a joint investment with JD.com, Inc of approximately US$863 million in Vipshop Holdings Ltd.

China Money Network has previously compared investments of Alibaba and Tencent in 2017. The two Internet giants compete on various fronts, from bike sharing to artificial intelligence to automobiles. Though in 2017, Tencent was most active in moving into the consumer retail and e-commerce sector, Alibaba’s stronghold.