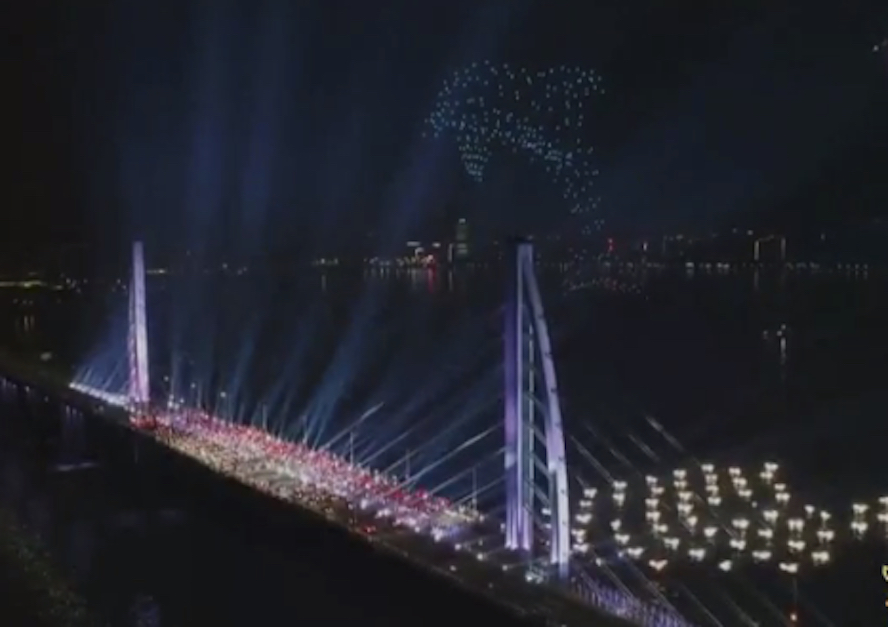 Similar to the Beijing Olympics opening ceremony in 2008 when thousands of performers waved their drumsticks in synchronization, the 2018 New Year’s Eve gala televised a few days ago featured autonomous driving cars, flying drones and boats dancing together to form symbolic images of a rising China.

The images formed by hundreds of autonomous boats and cars are meant to reflect the concept that China is entering a new age when it leads the world in economic power and technology. But the technology itself is nothing new.

The segment, lasting less than thirty seconds, featured more than a hundred autonomous driving cars marching on the Hong Kong-Zhuhai-Macau Bridge. These cars, made by two domestic companies BYD and King Long, are powered by Baidu’s Apollo autonomous driving technology. 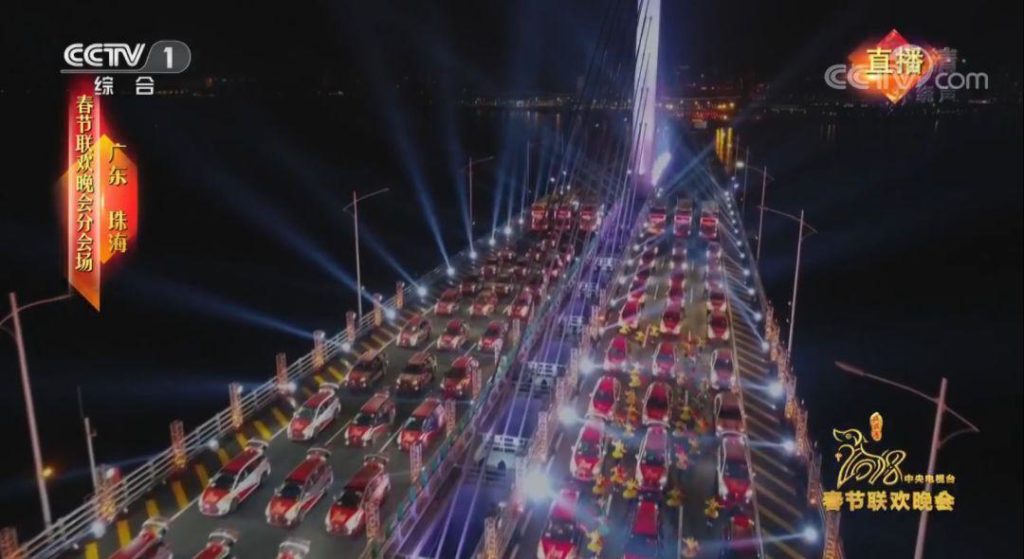 In the main show venue in Beijing, 24 robots in the shape of dog designed by Shenzhen-based humanoid robot maker Ubtech Robotics were displayed. The dogs are part of Ubtech’s educational Jimu series and can perform simple moves such as dancing and wagging their tails. 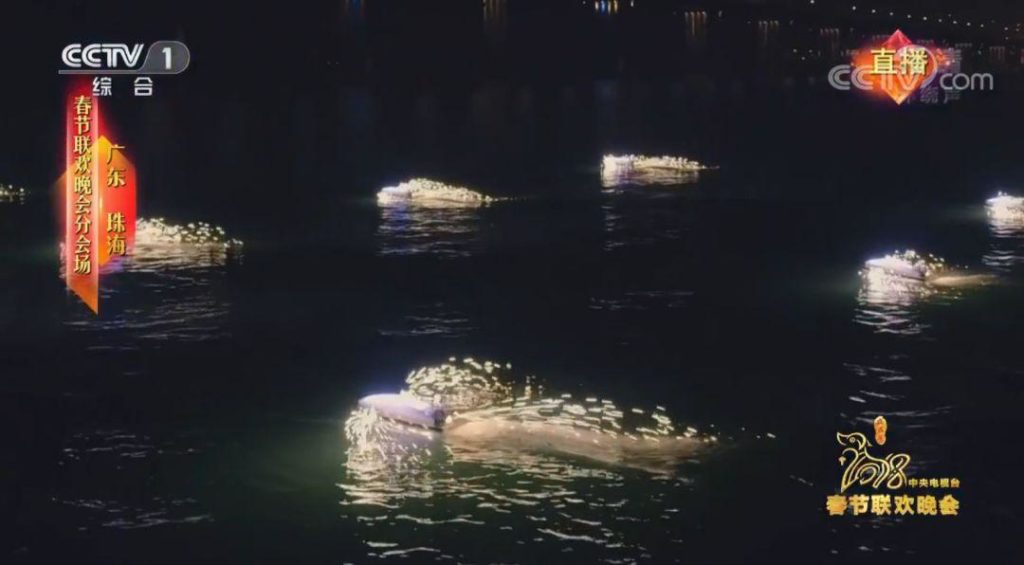 But in all of the technologies displayed during the segment, China is largely a follower in terms of core technology research and development.