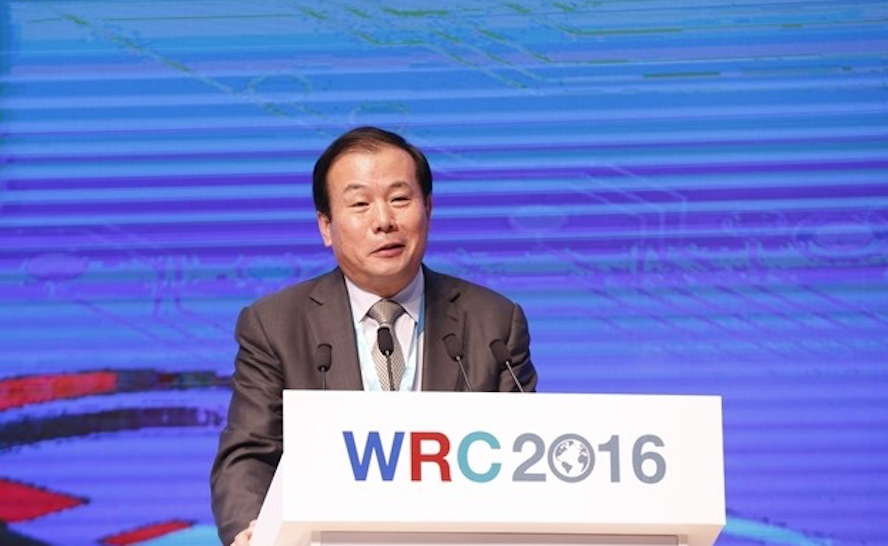 For the hundreds of thousands Chinese scientists trained overseas returning home, there is now a more palpable concern when making this increasingly popular career move. As the FBI accused a top Chinese AI expert for fraud last week, the action was interpreted by China as part of a "technology cold war" waged by the U.S. against the country and its top scientists.