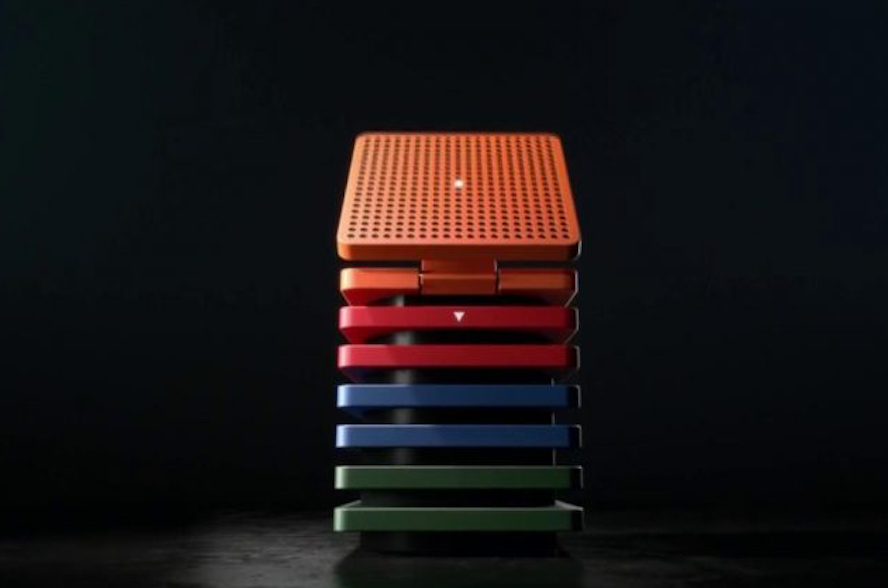 Baidu, one of China’s Internet and tech titans, announced plans to integrate three departments into one called the Smart Living Group (SLG) to consolidate and streamline its businesses in the smart hardware sector.

Baidu has undergone a series of structural adjustments since last year after its chairman Robin Li announced the company’s strategy to be "All In AI."