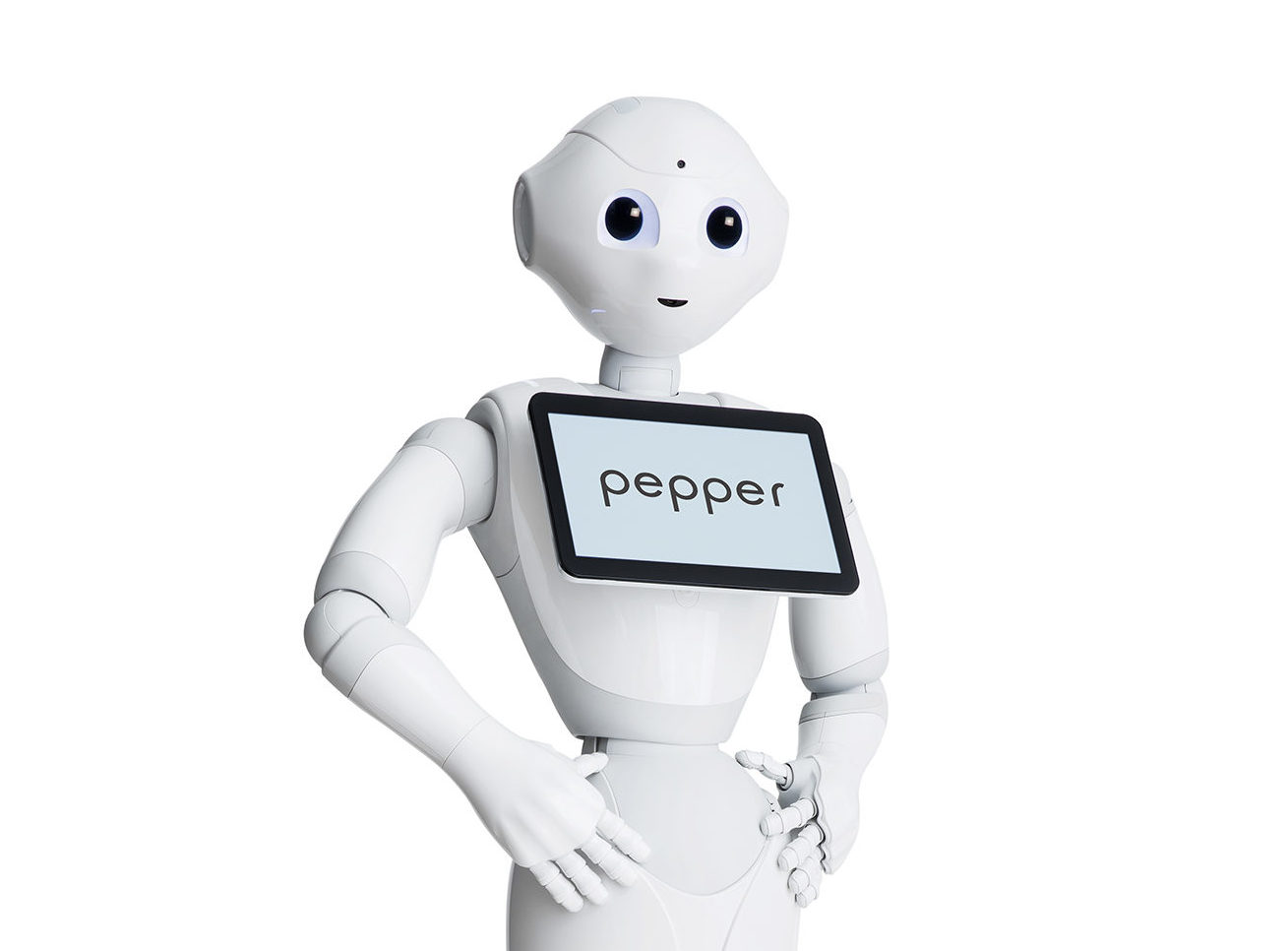 The agreement marks the first move by Haeir, the world’s largest appliance maker, into the service robot field. The announcement was made ahead of the 2018 Appliances & Electronics World Expo in Shanghai.

The two companies will jointly develop a version of Soft Bank’s humanoid robot "Pepper" for integrated into Haier’s smart home platform based on U+OS, an open system developed by Haier.

"The service robot is a natural extension and an effective complement to Haier’s smart home strategy," said Wang Ye,  Vice President of Haier Home Appliance Industry Group. "Haier will continue to improve the features and functions available to consumers from service robots within smart homes and accelerate the development of the industry."

Wang suggested that Pepper could serve as a butler, coordinating all Haier smart appliances in the home based on owners preferences.

Over the next five years, Haier aims to develop its service robot division into an independent unit, Wang said, adding that Haier has already made preparations at the channel, service and product levels to promote the business.

Haier is the world’s biggest producer of major appliances, with a volume market share of roughly 10%.

The Chinese robotics sector has seen several cross-border deals since the start of the year.

In the same month, Singapore’s Temasek Holdings led a new funding round in Rokid, a Chinese robotics start-up. Investors including Credit Suisse Group, CDIB Capital International, and existing investor IDG Capital also participated in the round.