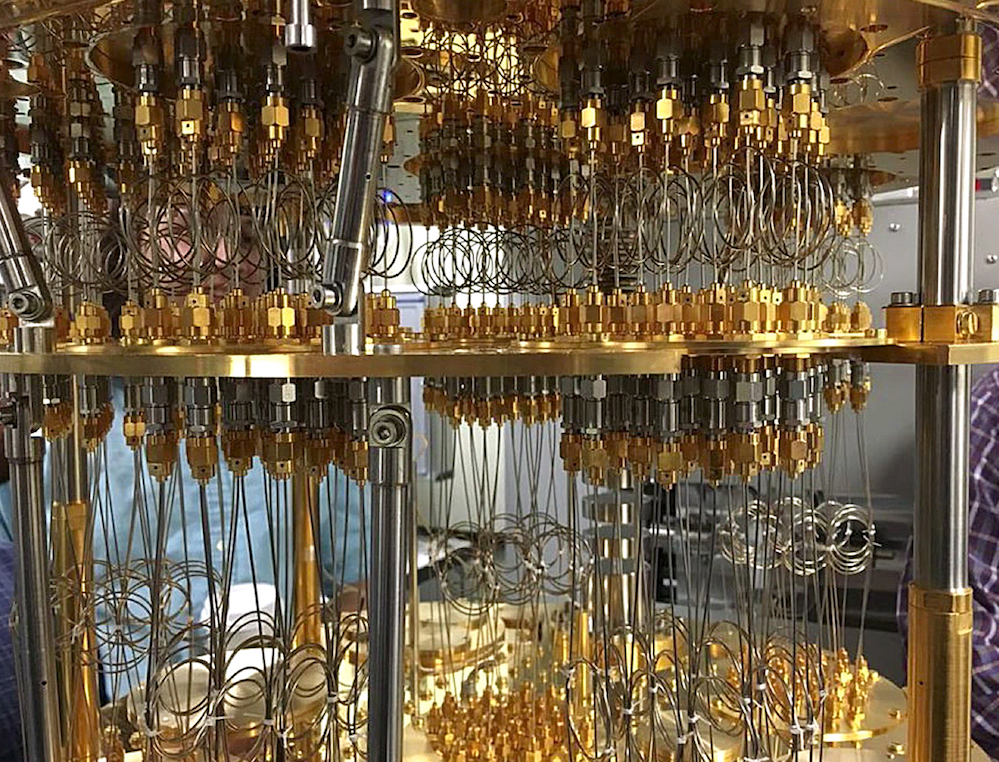 The Baidu Quantum Computing Institute will be led Professor Runyao Duan of the University of Technology Sydney. Prof. Duan is the director of the university’s Quantum Software and Information Center, and will report to Baidu’s vice president Zhang Yaqin.

Baidu said it is hoping the newly established center will become a top research institution in quantum computing in the world within five years. The company will also explore how to apply quantum computing into its business lines from online search to artificial intelligence.

A computer science graduate from Tsinghua University, Duan is a lifetime professor at the University of Technology. He was engaged in the research of quantum computing and quantum information theory, in particular, the characteristics and applications of quantum entanglement and quantum communication channel capacity and other aspects of research. He also made a series of important contributions on such topics as quantum state, operation resolution, accurate communication using noisy quantum channels and quantum entanglement conversion theory.