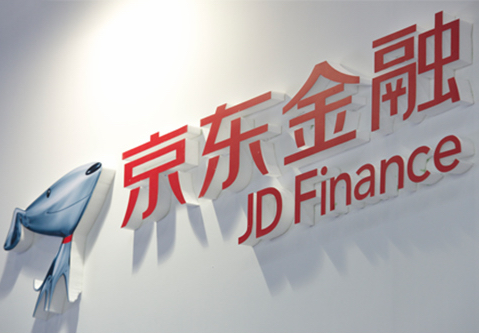 The deal will be inked in the end of this month and the financing round will value JD Finance at RMB165 billion (US$26.1 billion) to RMB190 billion (US$30 billion), according to China Securities Journal citing sources familiar with the matter.

The proceeds will be used to purchase financial licenses and for research and development, as well as market development.

JD Finance booked revenues of RMB10.3 billion (US$1.6 billion) last year, with a 132.13% growth compared to 2016. Among its four business lines, financial service accounted for 51% of the revenues, payment business, logistics finance and wealth management accounted for 15.49%, 14.52% and 11.91% respectively, according to local media.