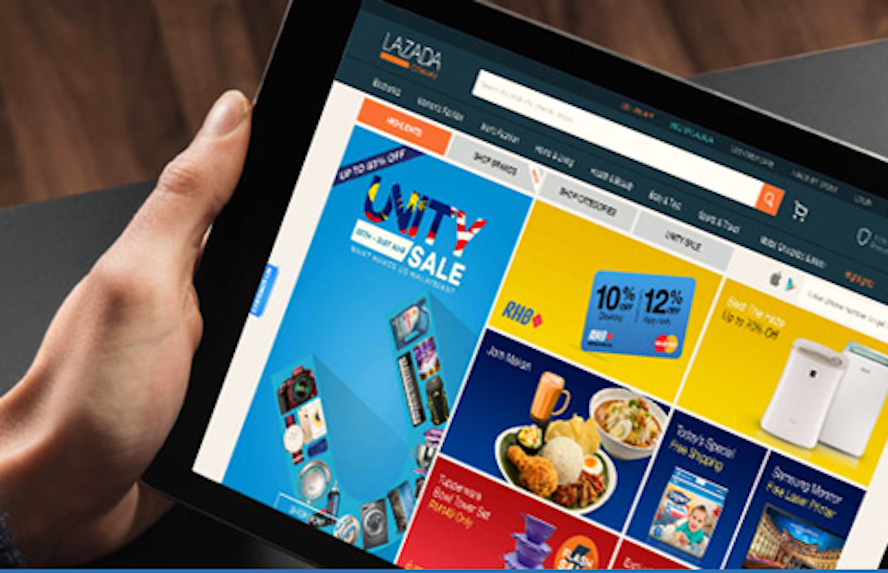 The deal will bring Alibaba’s total investment in Lazada to US$4 billion. In 2016, Alibaba acquired a controlling stake for approximately US$1 billion, and last year it invested another US$1 billion to increase its stake to 83%.

"The investment underscores Alibaba’s confidence in the future success of Lazada’s business and the growth prospect of the Southeast Asian market, a region that is a key part of Alibaba’s global growth strategy," said Alibaba in a statement.

Launched in 2012 and headquartered in Singapore, Lazada has a presence in Indonesia, Malaysia, the Philippines, Thailand and Vietnam. The platform now has over 145,000 local and international sellers, as well as 3,000 brands. It also serves more than 560 million consumers throughout the region.

“With a young population, high mobile penetration and just three percent of the region’s retail sales currently conducted online, we feel very confident to double down on Southeast Asia,” said Peng. “Lazada is well-positioned for the next phase of development and of Internet-enabled commerce in this region.”

With a population of 650 million people and a fast adaptability to the internet, the region is seen to hold immense potential for online retail businesses. According to a report by Google and statements from Singapore investment vehicle Temasek, the region’s internet economy is slated to hit US$200 billion by 2025.

Last August, Alibaba led a US$1.1 billion investment in one of Indonesia’s top three e-commerce firms, PT Tokopedia. Earlier this month, Alibaba has also backed a US$300 million funding round in Indian online grocer BigBasket.