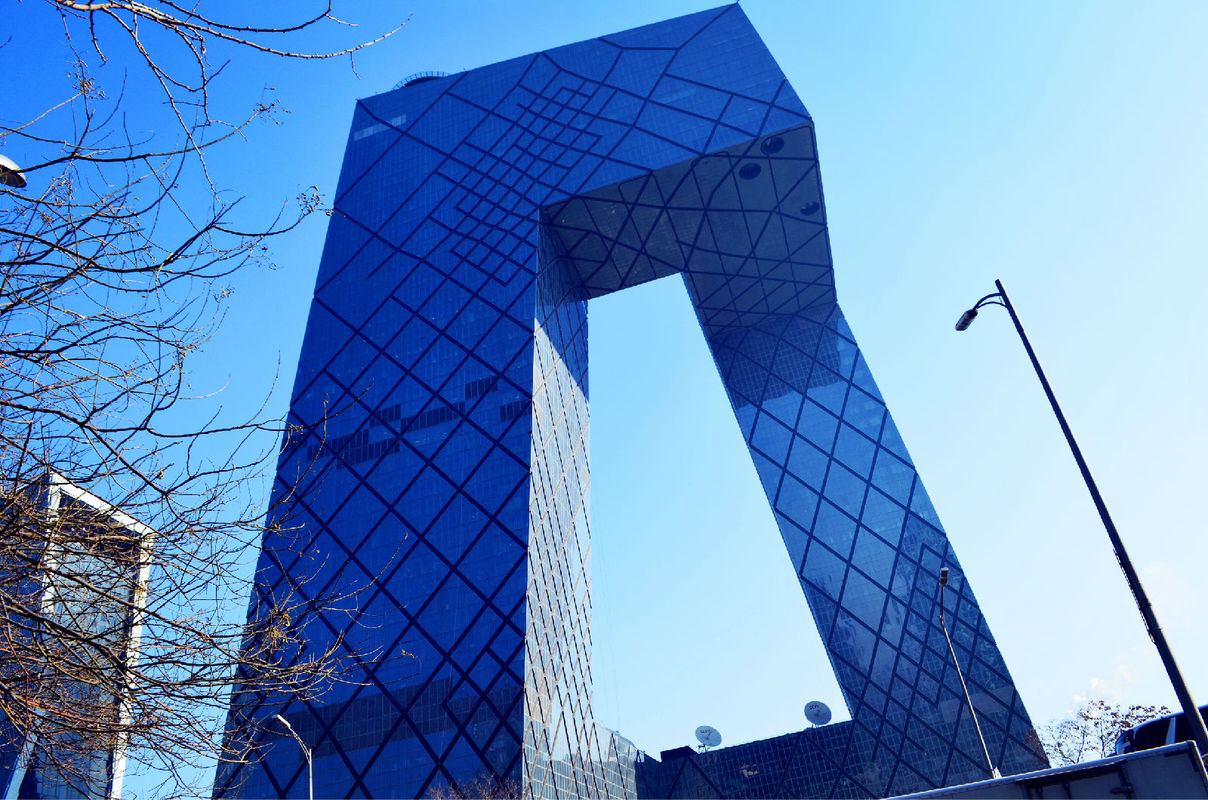 Chinese netizens are indifferent to the news that China will merge its three national radio and television media outlets to create a mega broadcasting conglomerate. Majority of the young population in China now consume news and entertainment on their phones. Television programs, especially state-run TV shows, are mainly watched by older citizens.