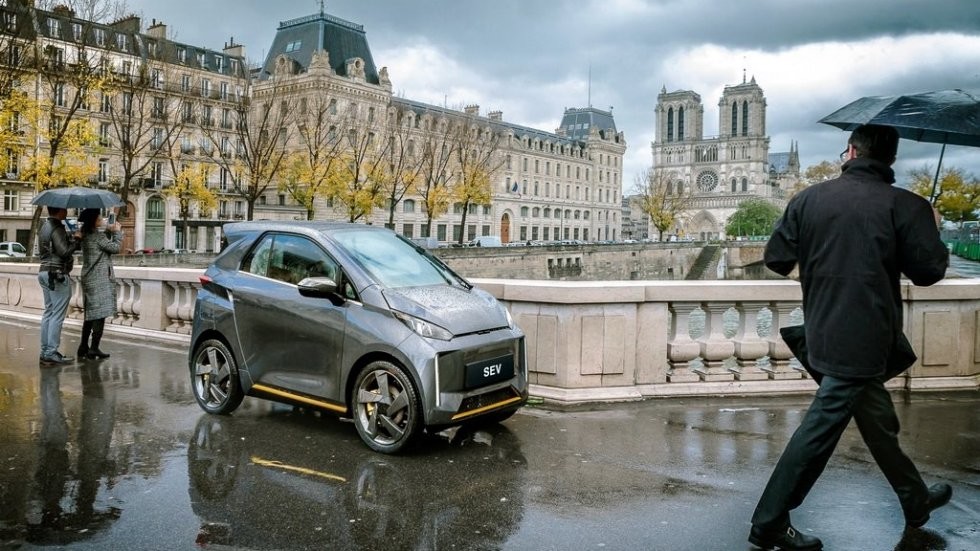 Chinese electric vehicle start-up CHJ Automotive announced the completion of a series B investment round worth RMB3 billion (US$473 million), led by Matrix Partners China and a new energy vehicle under Shougang Fund, an investment platform backed by state-held steel company Shougang Group.

Existing investors Yintai Group, Source Code capital, BlueRun Ventures, Future Capital and FunCity Capital also participated in the round. The latest round puts the total fundraising amount for CHJ Automotive, founded two and half years ago, at RMB5.75 billion (US$908 million), according to an article posted by Matrix Partners China on its official Wechat account.

The EV start-up is aiming to unveil a SUV EV product in the second quarter, with the first batch of prototype vehicles rolled out in April for function calibration tests and actual road tests. The car will be mass produced in the company’s factory in Changzhou, China, and delivered to users next year.

CHJ Automotive previously secured several funding rounds since its establishment in July 2015 as it raised an angel round led by Future Capital in October that year. In 2016, the company completed a RMB780 million series A round led by Shenzhen-listed machinery maker LEO Group, with participation from Source Code Capital , Changzhou Wujin Hongtu Venture Capital and Future Capital.

The company raised additional rounds in 2017, but financial details and investors were not disclosed.