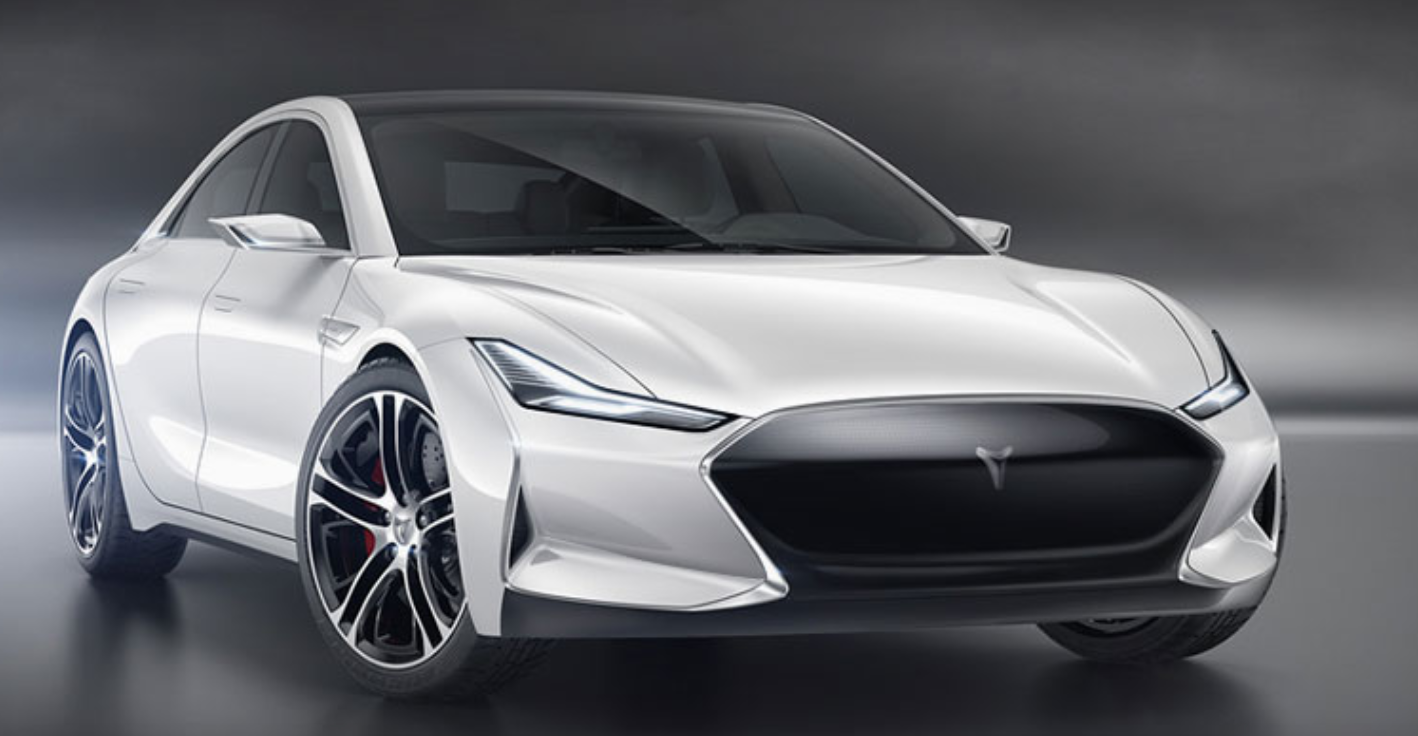 Another Chinese electric vehicle maker has raised a massive funding round at unicorn valuation, making China the top country by far in producing electric vehicle (EV) unicorns. China is now the only country with EV manufacturing start-ups with valuations of US$1 billion or more. Moreover, China has six EV unicorns with combined valuation of nearly US$20 billion, compared to zero such firms in the U.S. or anywhere else.

The new round values the four-year-old firm at RMB12.2 billion (US$1.94 billion), according to a news article posted on the company’s official website. A total of twelve investors participated in the round, said the article without disclosing all the identities of the investors.

Youxia Motors did not respond to an inquiry from China Money Network to confirm the facts. An investor at China Fortune Ocean Fund told China Money Network that it had indeed invested in the company, but refused to provide more details. Other investors were unreachable for comments.

The news, coming from a company and a brand that few have ever heard of, is an indication of the kind of "hot money" chasing a popular tech trend. Including Youxia Motor, China has six EV makers valued at US$1 billion or more. By comparison, there is no EV manufacturer unicorn in any other country globally, according to a global unicorn list kept by American tech data firm CB Insights.

Chinese EV makers including NIO, WM Mortor, BAIC BJEV, Xiaopeng Motors, and Byton each has valuations of US$5 billion, US$5 billion, US$4.5 billion, US$1.6 billion and US$1.2 billion, according to China Money Network’s China Unicorn Ranking. With Youxia Motors, the combined valuation reaches US$19.2 billion.

Chinese readers the news seem to be skeptical of the announcement. "If a company like Youxia can raised this much money, then I feel a lot more confident about Jia Yueting’s EV company LeSEE," a Chinese netizen commented under the news article posted on Youxia’s website, referring to entrepreneur and founder of troubled Chinese tech firm LeEco Jia Yueting’s EV project LeSEE, which has struggled to raise money and fulfill its promises of building a factory in the U.S. Another netizen commented: "Here we are again, another company collects money under the disguise of innovation."

Founded in 2014, Youxia Motors launched its first model Youxia X in July 2015. Youxia Motors was then a small start-up led by a young founder with only RMB3 million in funding. A few months later, Beijing-based industrial electric power manufacturer Xituo Industrial Group took over the start-up.

Wei Jun, former president at Xituo, joined Youxia Motors to lead the firm. Wei has since expanded the team with more automobile manufacturing talents. The firm has improved the design and development of its brand, Youxia X, which uses self-designed battery pack and a 350 kilowatt motor co-developed by the firm and Taiwan Fukuta Motors.

The company’s first manufacturing center is based in Huzhou, Zhejiang province. It has a research and development center, a main manufacturing plant and five core auto part enterprises. The firm expects a production capacity of 200,000 cars from the 1，052-hectares manufacturing base once completed.

The company previously raised a RMB1.22 billion (US$194 million) series A round led by Ningbo-based private equity fund Next Fund and Xinhua Silkroad Fund, it said.