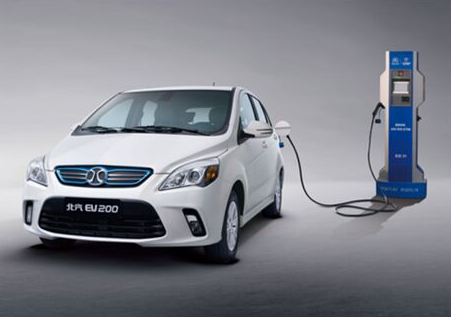 China’s new energy car sales have topped the world for the third consecutive year, with 777,000 such cars sold in 2017, representing 54.7% of the world’s total sales, according to a report by state-owned media People.cn .

China also ramped up deployment of EV chargers to facilitate the growth of EVs. As of 2017, there were 210,000 public EV chargers and more than 1,400 public charging stations on highways covering 19 provinces and cities.

However, the survey by China’s State Information Center indicates that the availability of EV charger is still the biggest concerns for car owners. The top three concerns include the shortage of public chargers, small battery capacity and safety of batteries.

China is now the only country with EV manufacturing start-ups with valuations of US$1 billion or more. China has six EV unicorns with combined valuation of nearly US$20 billion, compared to zero such firms in the U.S. or anywhere else.