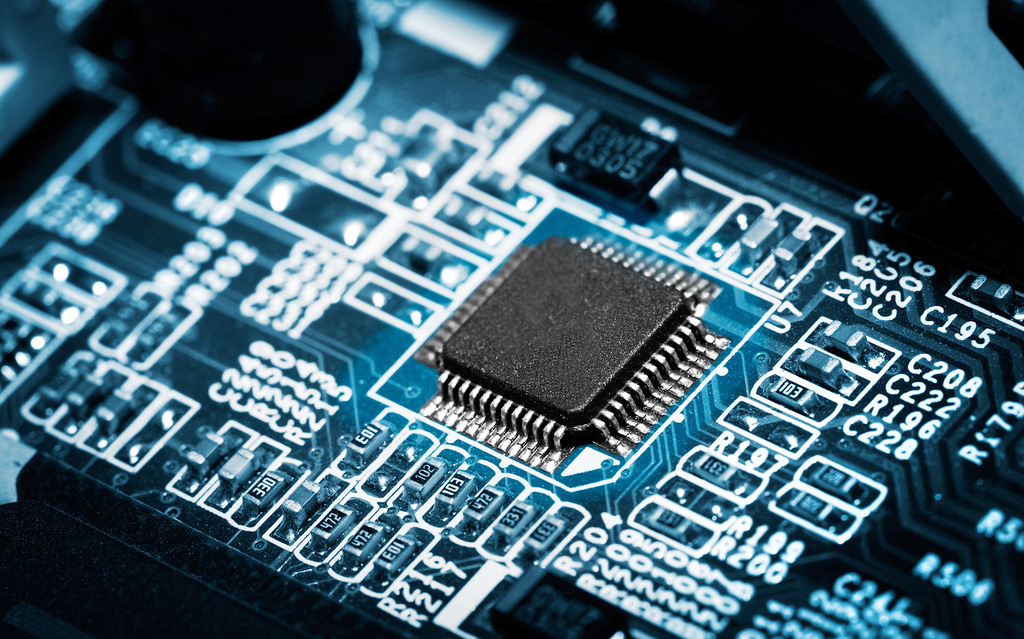 It has developed 7 types of embedded CPUs covering a wide range of embedded applications, including smart devices in Internet of Things (IoT), digital audio & video, information security, network and communications, industrial control and automotive electronics. By the end of 2016, more than 500 million SoC chips (system on chip) based on C-SKY architecture have been shipped, the company said.

The deal follows Chinese media reported that Alibaba’s DAMO Academy, its global research and development program with US$15 billion in funding, is developing an neural network chip for image analysis and machine learning.

Alibaba is reported to have started developing an AI chip called Ali-NPU. It is designed for image recognition, video recognition, cloud computing to improve its computing power and to reduce the cost, according to local media.