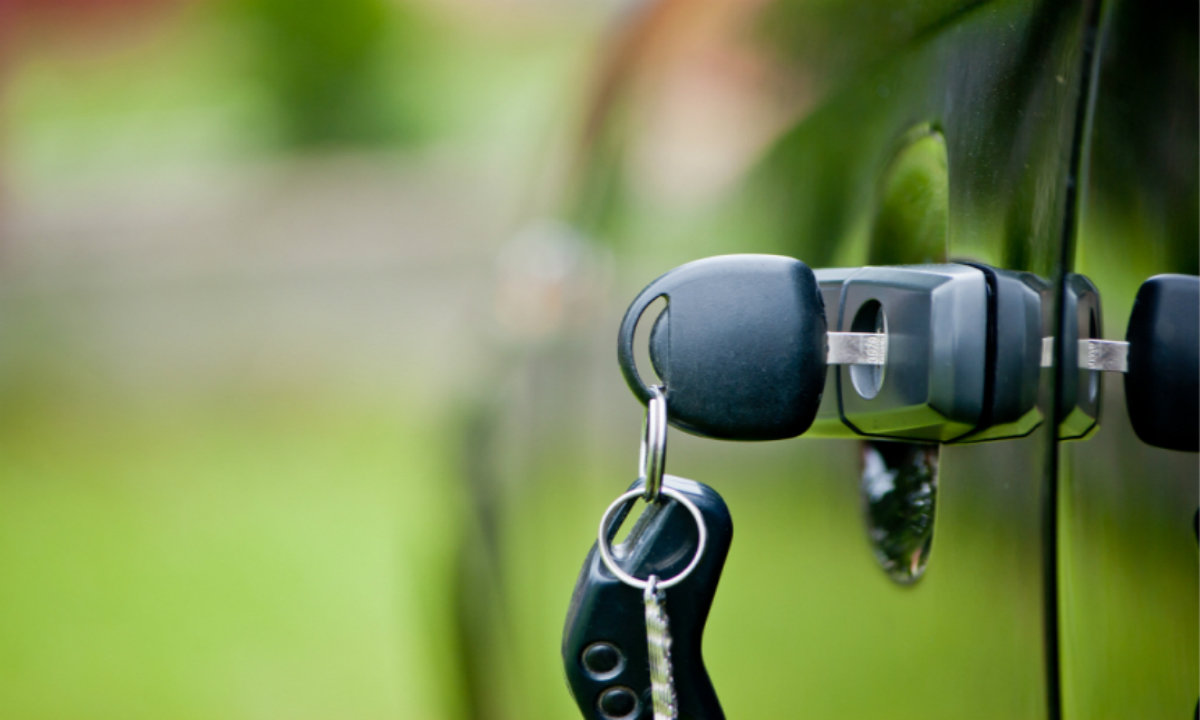 Chinese mobile car-hailing giant Didi Chuxing announced that is is teaming up with 31 global automobile makers to form the "DiDi Auto Alliance," an international car-sharing alliance, Didi announced in Beijing on Tuesday.

The alliance aims to foster the co-development of pure electric vehicle, intelligent driving technologies, shared car services and other on-demand transport services, changing the consumer’s view from "owning a car" to "using a car" and to create a user-centered and owner-centered auto ecosystem, the company said.

The news can be seen as part of Didi’s wider efforts to expand from its core ride-haling business into car sharing and bike sharing. The company is also reportedly looking at a possible initial public offering later this year.

The alliance will initially use regular passenger cars, but says as it develops its expects to deploy more dedicated "purpose-built" vehicles. Many will likely be electric vehicles, either all-electric battery cars or plug-in electric hybrids.

The 31 global auto companies include some of the world’s biggest automaker groups: Volkswagen, Toyota Motor, the Franco-Japanese alliance of Renault, Nissan Motor and Mitsubishi Motors.

DiDi Auto Alliance will initially focus on the China Market, but expects to expand to the overseas market in the future. Didi plans to have 1 million electric vehicles in use by 2020, and 10 million by 2028, the company said.

“The Alliance is a gateway for our transportation industry to elevate itself from a global leader in scale, to a global leader in innovation,” said Cheng. “How China addresses that problem will be meaningful to the world, as India and other markets face similar issues."