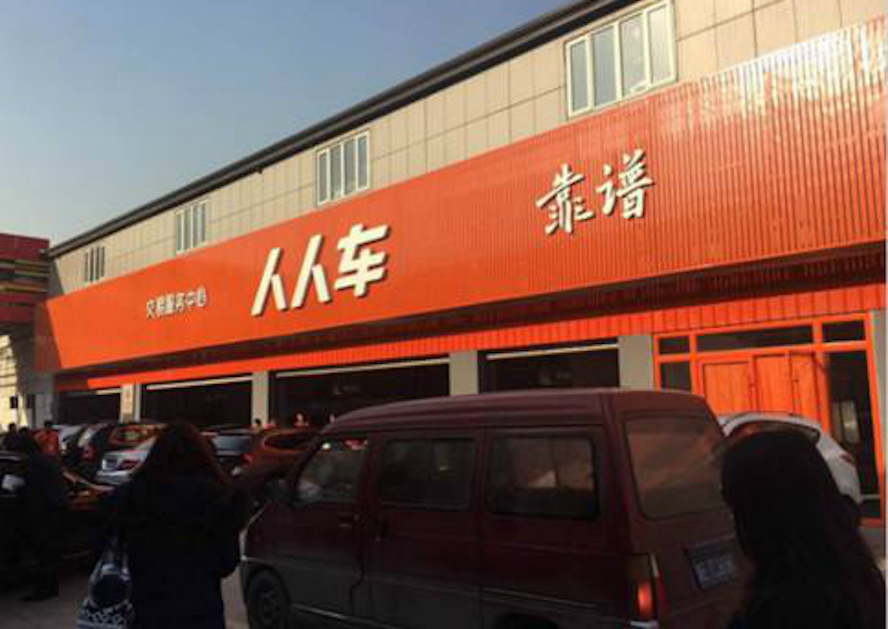 Renrenche and other Chinese online used-car auction platforms rely on burning cash to compete for market share in a highly segmented industry space. Renrenche, for example, have raised US$750 million in total to finance its marketing, user subsidies and other user acquisition activities since its establishment in 2014.

Competitors are raising massive funding rounds as well to finance their own market expansion. Chehaoduo, a rival formerly named Guazi and headed by founder of Ganji.com Yang Haoyong, raised US$818 million led by Tencent last month.

As of July 2017, around 18,000 cars traded hands on Renrenche’s platform, with cumulative turnover of more than 200,000 units traded on its platform since its establishment in 2014.

In September 2017, Didi Chuxing made a US$200 million strategic investment in the Beijing-based company. In 2016, Renrenche raised a US$150 million series D round from more than eight investors including Tencent, Prometheus Capital, China Minsheng Investment, Shunwei Capital and Ceyuan Ventures.

Li Jian, founder and CEO of Renrenche, said the proceeds from the latest round will be used to strengthen its team building, upgrade core technologies and improve business innovation.