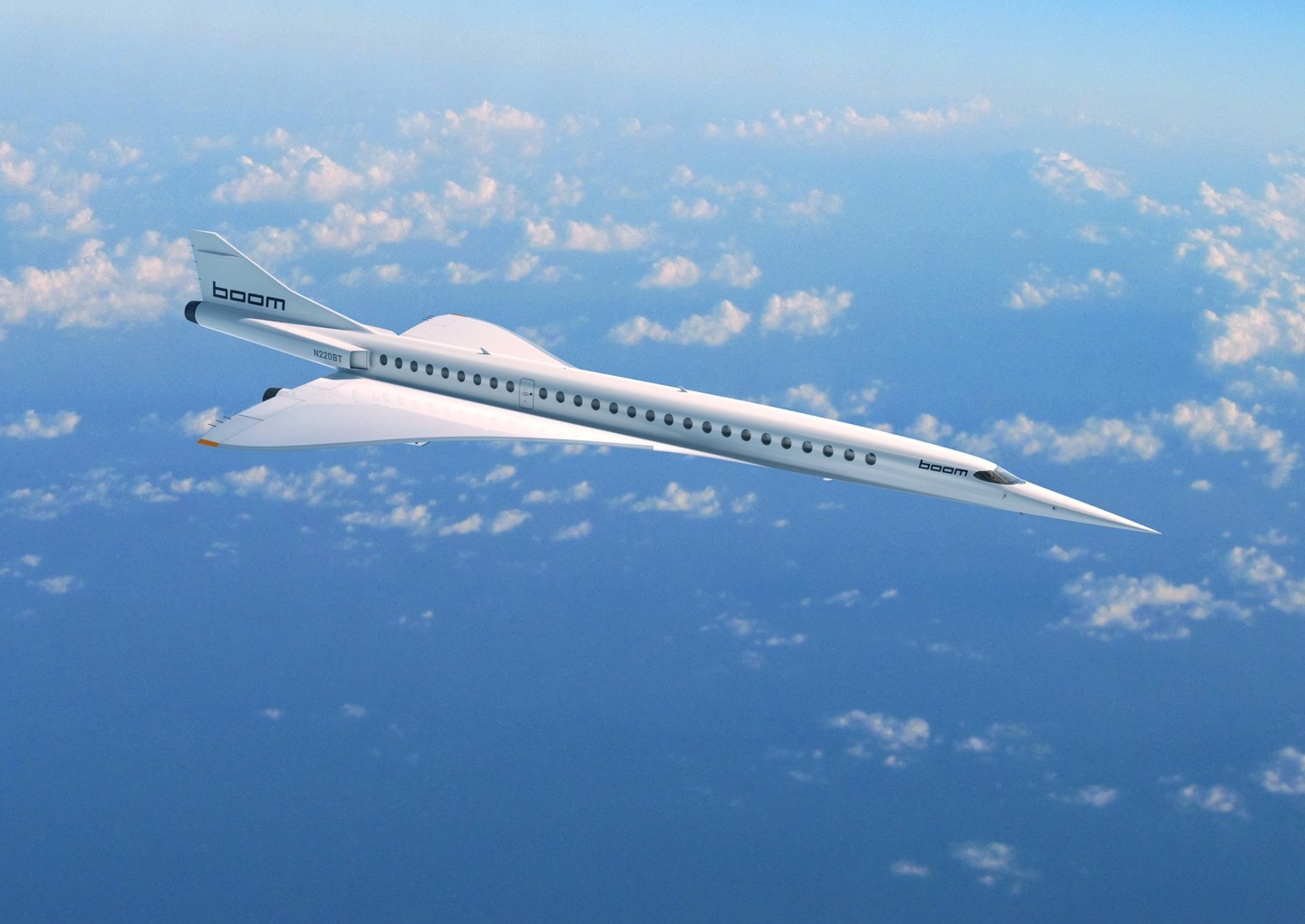 This week, it announced a strategic investment in Boom Supersonic, a Colorado-based firm that is vying to be the first company to bring to market a supersonic airliner since the British-French built Concord.  The amount of funding being provided was not disclosed.

Boom’s plan is to build a supersonic airliner capable of carrying 55 passengers at Mach 2.2 (2,335 km/hour or 1,451 miles/hour), at the same cost as a business-class fare. It predicted that flying time between Shanghai and Los Angeles could be cut in half from 12 to 6 hours.

The plane, if its gets of the ground, is estimated to enter service in the mid-2020s. Other strategic partners include Japan Airlines, which Boom says has pre-ordered 20 Boom aircraft, and Virgin Group.

“As a leading innovator in the commercial aviation industry, Boom will be positioned to provide exciting premium global flight options for Ctrip users and Ctrip is making a strategic investment in the next generation of travel," said James Liang, Co-founder and Executive Chairman of Ctrip. "In addition, Ctrip’s unrivaled expertise in the business-travel market will help Boom to further deepen its relationships with Chinese airlines.”

The deal marks another move by the NASDAQ-listed Ctrip to expand internationally. In November, the 8-year-old company acquired Trip.com, a Silicon Valley-based travel planning and local discovery app and website. No financial details were disclosed. A year earlier, the company acquired Skyscanner Holdings Ltd., a U.K.-based global air tickets search site, for approximately £1.4 billion (US$1.74 billion).

Founded in 2010, Trip.com was formerly known as Gogobot.com. It offers personalized recommendations for where to stay, eat and play in more than 60,000 destinations. So far, it has a total of 60 million customers, the company says. It has raised US$39 million in total funding from three rounds. Its investors include Expedia, Battery Ventures, Redpoint Ventures and Google chairman Eric Schmidt’s Innovation Endeavors.