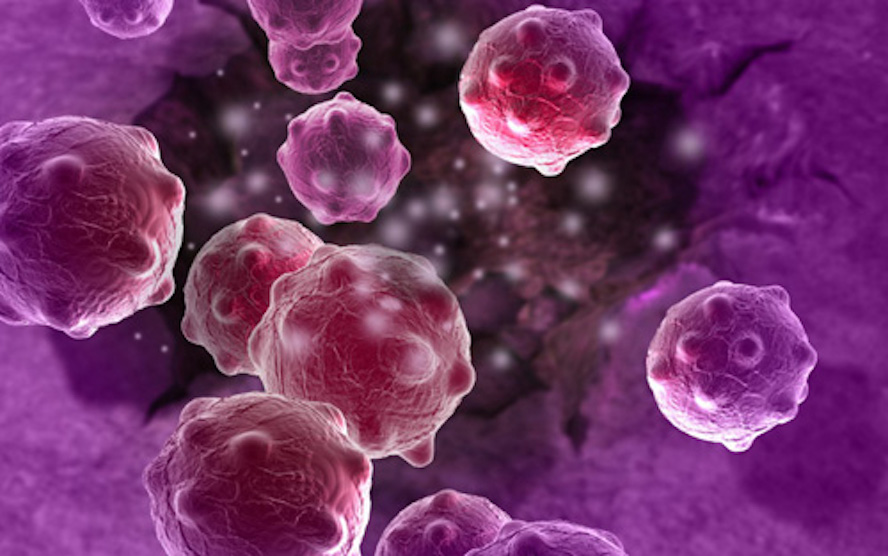 Sirtex Medical said it had received an unsolicited non-binding, indicative and conditional proposal from CDH Investments to acquire 100% of its shares for a cash price of A$33.6 per share, representing a 14.2% premium over its closing price of A$29.42.

However, the company received an offer from American radiation oncology treatment provider Varian Medical Systems, Inc. in January. New York Exchange-listed Varian offered to buy Sirtex Medical with A$28 per share in cash.

“At this time, the directors of Sirtex continue to believe the existing scheme of arrangement with Varian is in the best interests of Sirtex shareholders and continue to unanimously support and recommend the scheme,” the company said.

Sirtex Medical’s main product is a targeted radiation therapy for liver cancer, which is available in more than 40 countries. The company sold 12,578 doses, and booked revenue of A$234 million (US$176.2 million) and net loss of A$26.3 million (US$19.8 million) last year.

CDH’s proposed offer is conditional on approval of Australia’s Foreign Investment Review Board.

As of last December, CDH Investments has over US$17 billion of assets under management and has invested in more than 200 companies.