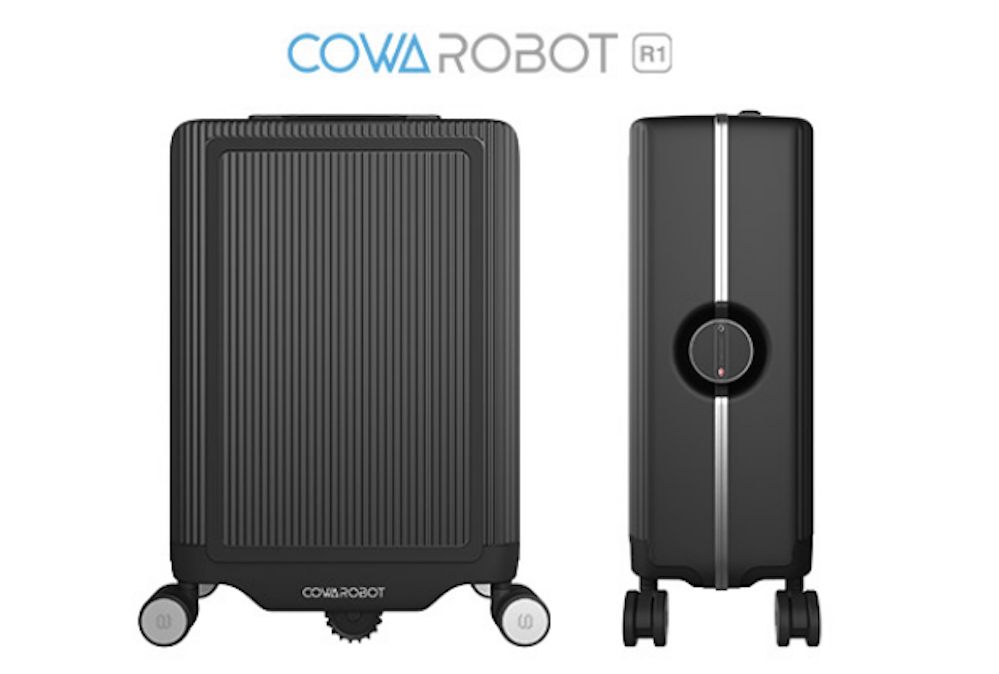 SB China Venture Capital (SBCVC) and China Creation Ventures, a Beijing-based venture firm focused on TMT investments in China, have co-led a RMB135 million (US$21.2 million) series B round in CowaRobot, a Chinese robotics firm.

CowaRobot was founded in 2015 by He Tao, a former engineer at Japanese robotics firm HiBo. Tao completed his Ph.D in mechanical engineering from Japan Institute of Technology.

The firm focuses on robotics application in low-speed autonomous driving. Currently, the firm designs robots for street cleaning and logistics, and has produced a smart luggage product that automatically follows its owners. The luggage has an average monthly shipment of around 2,000 units. The company is planning to produce smart baby strollers and similar low-speed mobile hardware.

Its robot can sense and understand the obstacles in its operating environments by classifying, following and predicting the routes of its obstacles to make smart decision about the best cleaning route.

"CowaRobot has solid technological capacities and is strong at commercialization, especially in the area of autonomous driving. We are optimistic at the sub-sector it is in and we are looking forward them to deliver more products," said Zhou Wei, founder and managing director at China Creation Ventures.

The proceeds of this round will be used to expand the firm’s research and development team and investment in autonomous driving technologies, the firm said.