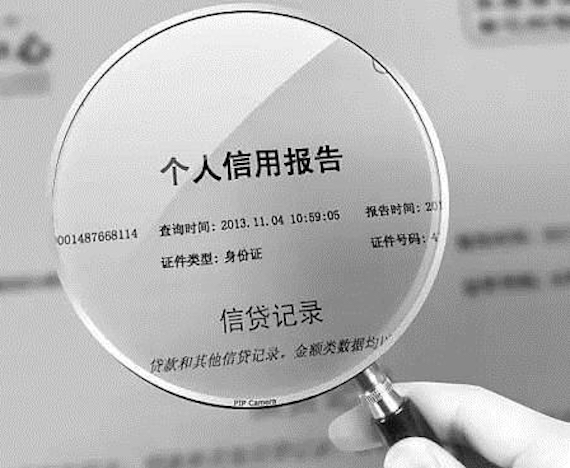 Beijing-based China Chengxin Credit, a credit information provider, has raised a RMB450 million (US$70.5 million) series A round from Citic Capital, Hillhouse Capital and others.