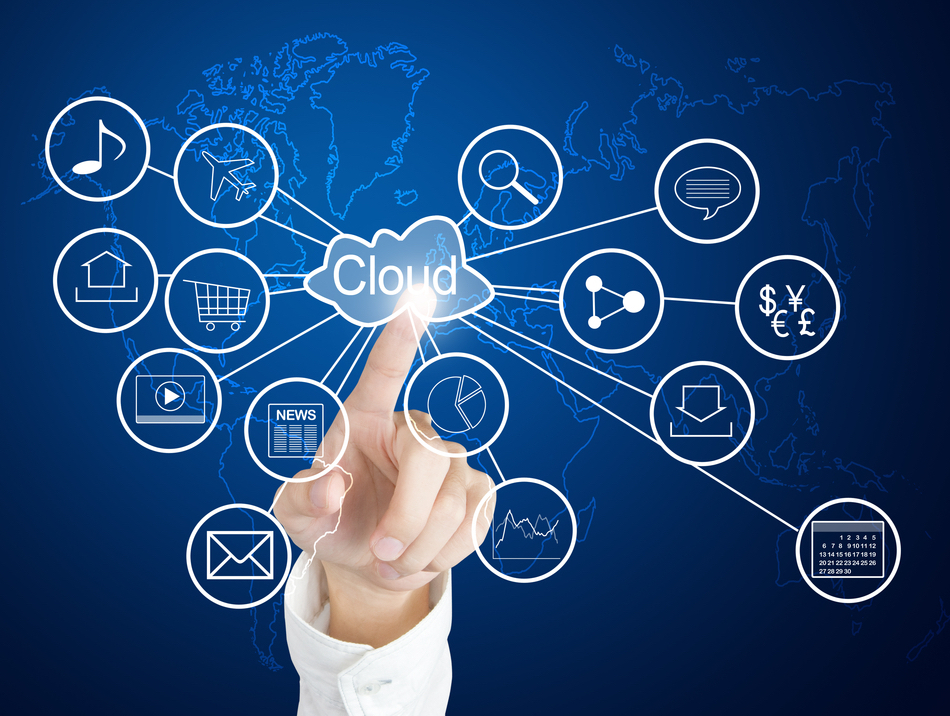 The investment was announced after DHC Software and Tencent Cloud, the cloud services division of Tencent, signed a strategic agreement last week for cooperation of their cloud businesses in healthcare, smart cities, logistics and finance.

Tencent’s investment will be used for DHC Software’s business development and the two parties’ joint investments in the future, the company said.

Last May, Tencent led a RMB235 million (US$34 million) series C round in Shanghai-based Transwarp Technology Co., Ltd, a Chinese big data software developer and service provider. Tencent Cloud also formed a strategic partnership with Transwarp, with plans to integrate the start-up’s technologies including big data storage and analysis into its own cloud services.