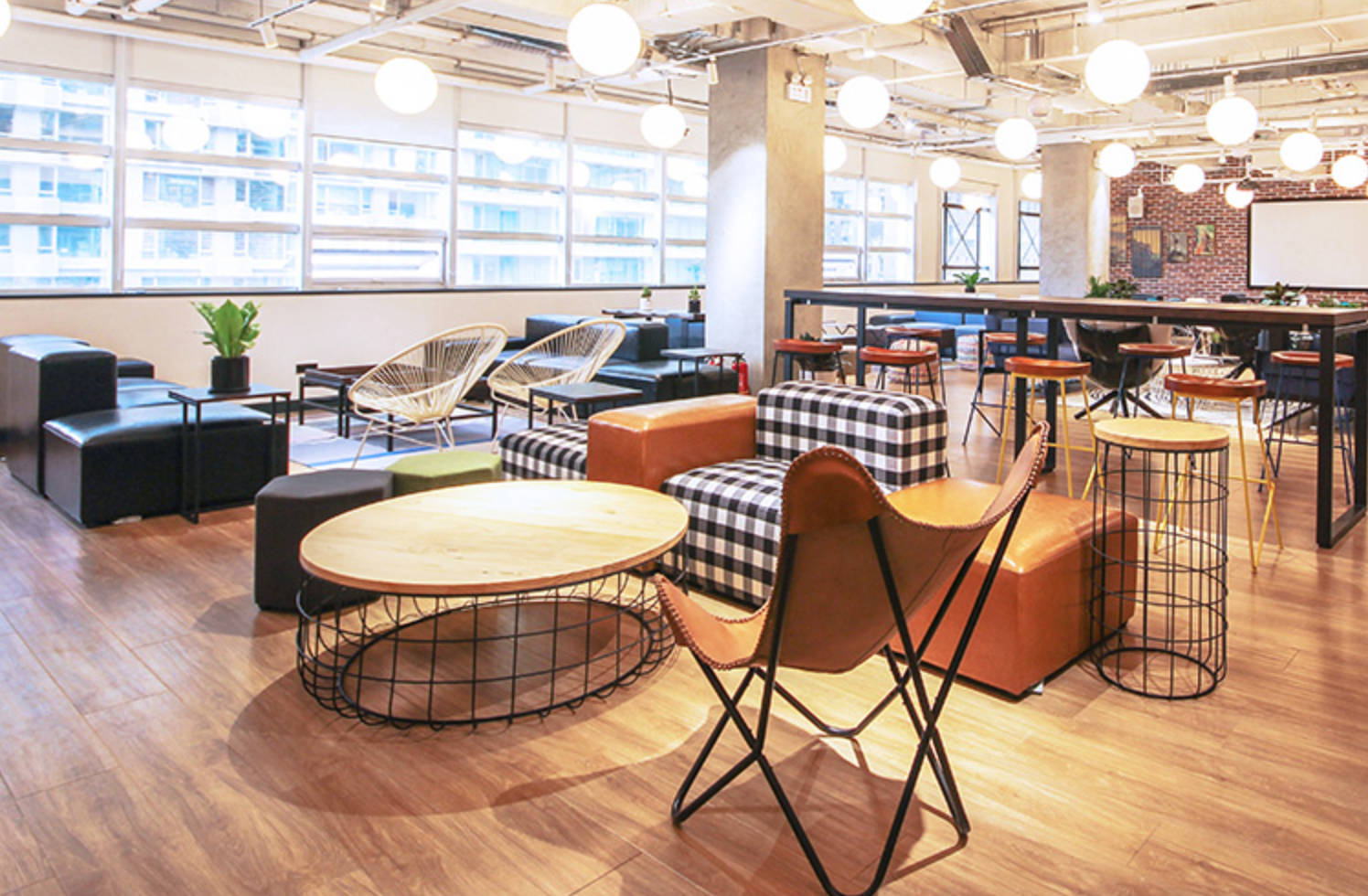 Founded in 2013, Beijing-based Nashwork has operations in five cities covering more than 800,000 square meters and has served more than 11,000 companies. It claims to have an occupancy rate rate of 99%.