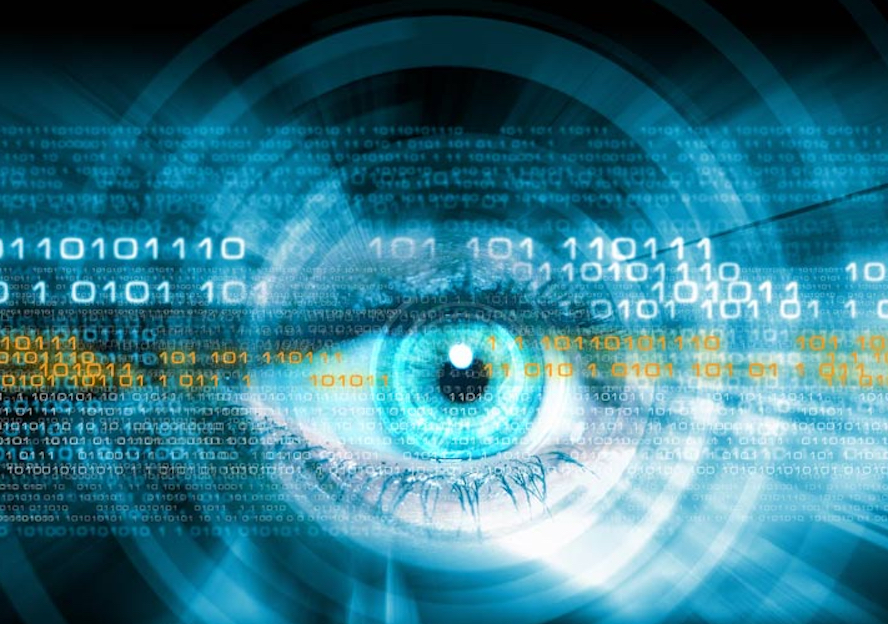 ICBC International Holdings Ltd, SPDB International and Gaocheng Capital have invested in a US$200 million series C+ round in Yitu Technology, a Shanghai-based artificial intelligence start-up specialized in the field of machine vision, big data and advanced hardware, according to Yitu’s announcement on its official WeChat account.

Yitu was co-founded by Zhu Long, a University of California, Los Angeles (UCLA) PhD in statistics, and Lin Chenxi, a former senior expert at Alibaba Cloud computing, in 2012. Machine vision is Yitu’s core technology and it is used in financial, healthcare and social security.

In February, the firm hired former Google research scientist Lu Hao as its chief innovation officer to oversee its strategies and methods in innovation.

In May 2017, the company raised a RMB380 million (US$55 million) series C round led by Hillhouse Capital Group and participated by Yunfeng Capital, Sequoia Capital, Banyan Capital and Zhen Fund.