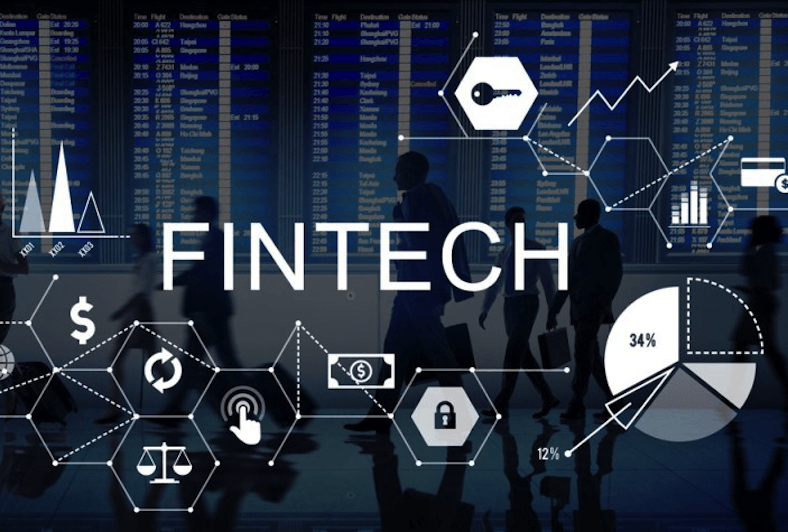 Beijing-based fintech company 9f Group announced that it has raised a US$65 million series D round from industrial funds Famous Group and Plentiful International, according to 9f Group’s announcement.

Based on mobile Internet and big data, the company focuses on consumer installment loan, online lending, online securities trading, and big data evaluation. As of April, the firm had more than 60 million registered users and more than 1,000 employees.

The company previously raised a US$110 million series B round led by IDG Capital Partners and SIG Asia in 2015.

In 2009, it also completed a US$3 million series A round from an unnamed Hong Kong Stock Exchange-listed company.