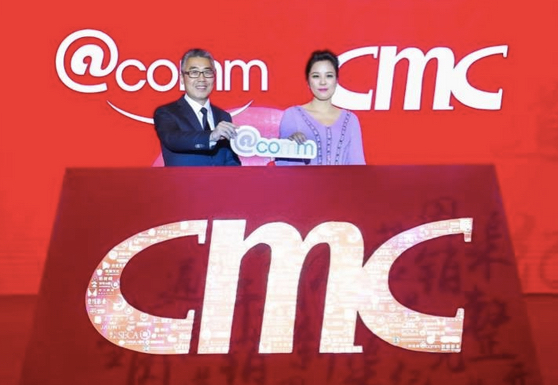 CMB International Capital and others also participated in the round, giving the firm a RMB40 billion (US$6 billion) post-money valuation, according to CMC’s announcement.

"Technological development has driven continuous changes of content consumption. The global media and entertainment industry is undergoing a new round of adjustment and transformation," said Li, founder of CMC. "As one of the most important economies, China has the potential to nurture a new-generation, large media and entertainment group company. CMC has always believed in high-quality contents and innovations and has integrated online and offline contents and invested abroad and at home."