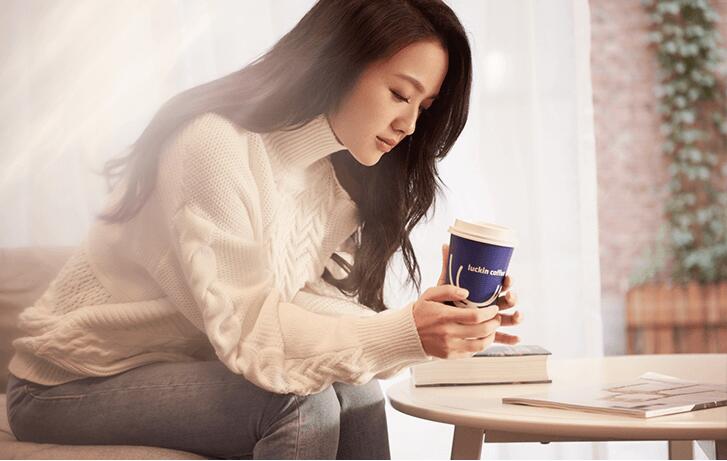 This fundraising round values Luckin Coffee at US$1 billion, reaching a unicorn valuation.

Initiated early this year, Luckin Coffee was founded by Qian Zhiya, former COO at Chinese chauffeured car service firm Ucar Inc. The company claims it has already opened 525 stores in 13 cities across China as of May. The start-up has been pushing hard to adopt multiple retail modes, combine online and offline resources to achieve all-round coverage of each consumption scenario.

Luckin Coffee has partnered with Schaerer, Franke, Fabbri, Fonterra and other global leading coffee suppliers to ensure the quality of product, coffee machine, and the production process.

“Luckin Coffee has always adhered to the principle of quality first and has endeavored to provide Chinese consumers with a cup of coffee that is affordable and drinkable," said Qian Zhiya, founder and CEO of Luckin Coffee. “After this round of financing, we will focus on product development, technique innovation and business expansion. We are confident that the best match between product quality, cost performance and buying experience can be achieved through mobile Internet and big data.