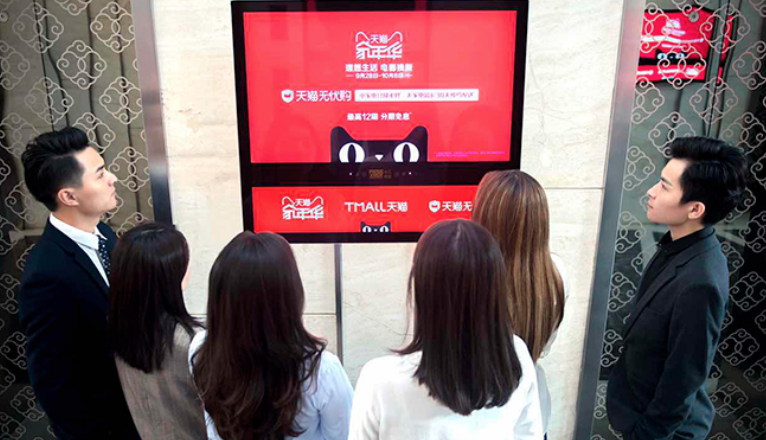 Founded in 2003, Focus Media claims that it has created the biggest lifestyle targeted digital media network in China. It builds advertising networks in elevator screens, LCD display, poster frame, movie theater and stores. As of March, its media network covered more than 300 cities globally. In 2017, it set up a subsidiary in Korea and has expanded its business in 15 cities in Korea.

Alibaba may increase another 5% stake in the company in the next 12 months, according to the filing.