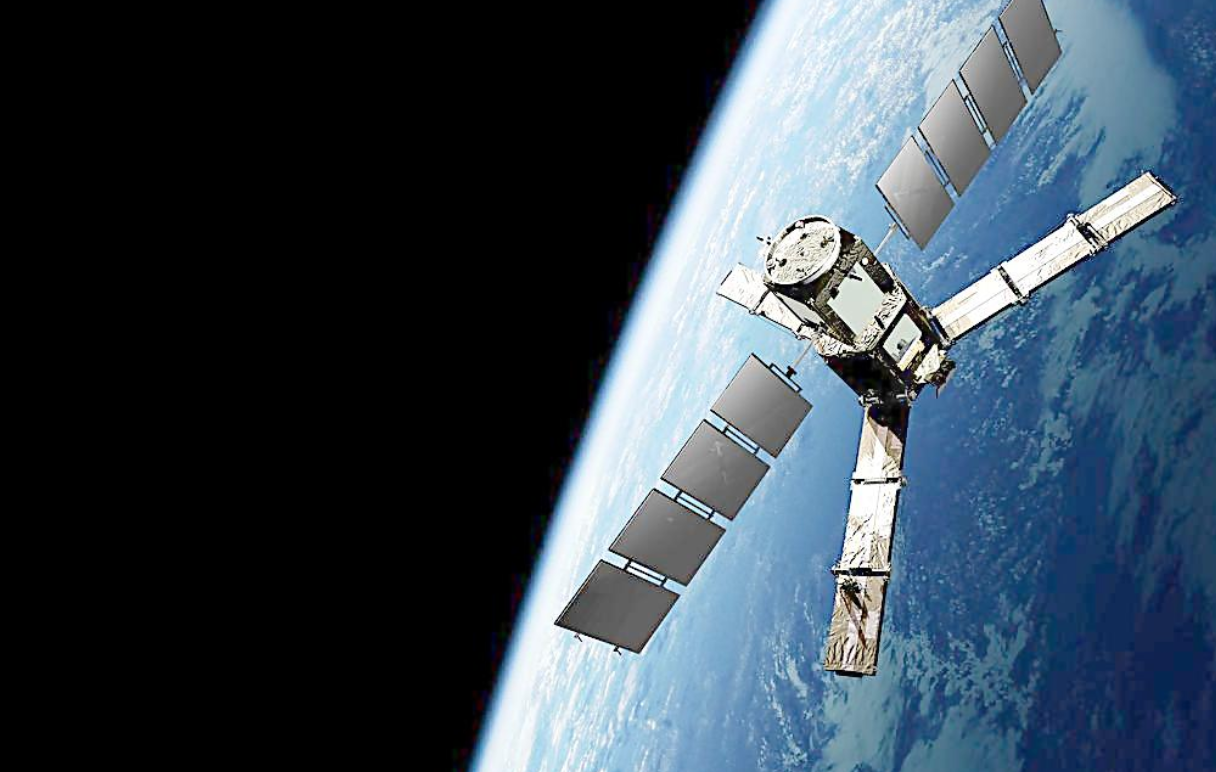 Legend Capital has led a RMB150 million (US$22 million) series B round in Chinese commercial satellites developer Spacety, according to Spacety’s announcement.

Founded in 2016, Spacety specializes in developing commercial micro/nano-satellites. It aims to provide short-cycle, low-cost and one-stop services to scientists, research institutes, and commercial companies, for science experiments and technology demonstrations.

Spacety has launched four micro satellites in the past two years. In 2017, it recroded revenues of about tens of thousands of RMB, according to founder and CEO Yang Feng.

"We are optimistic about the potential of the commercial aerospace industry. In the near future, satellites are likely to become a type of infrastructure, with huge market potential. Spacety’s team and technology are in the leading position in the industry and the company has a good business model," said Kevin Xiong, managing director at Matrix Partners.

Earlier this month, Matrix Partners also led a series A round in Chinese rocket start-up iSpace, which provides commercial launchers to micro satellite manufacturers, operators, research institutes and universities in China and abroad.