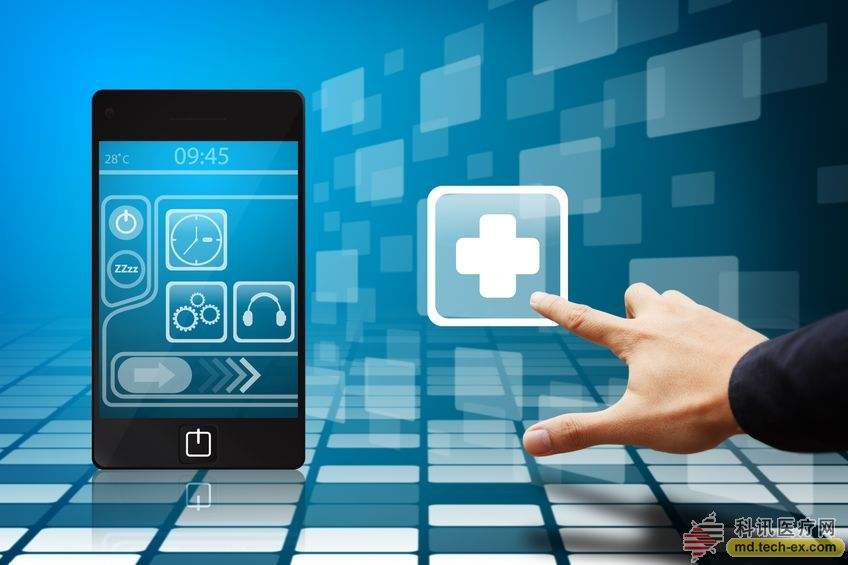 Other investors of this round include Sequoia Capital, China Health Industry Investment Fund and Huaxing Capital.

Founded in 2014, Medlinker is specially designed for doctors who can share their expertise, experiences, and opinions with other elites in the industry through the platform. It connects over 500,000 verified doctors with healthcare institutions, pharmaceutical companies, patients and insurance firms, according to its website.

In April of this year, Chinese General Office of the State Council released the guidance on promoting the development of “Internet + medical health”, which is a sure sign of reform that the entire Internet medical industry is undergoing.

The ultimate goal of the Medlinker is to grow into a comprehensive innovative medical enterprise covering the entire industry chain of “Internet + medical health”, according to a Chinese media report.

Previously, Medlinker raised a US$60 million series C round led by China Electronics Corporation Data (CEC Data) in 2017 and a US$40 million series B round from Tencent Holdings and Yunfeng Capital in 2015. It also raised millions of dollars in a series A round from Sequoia Capital China in the same year.