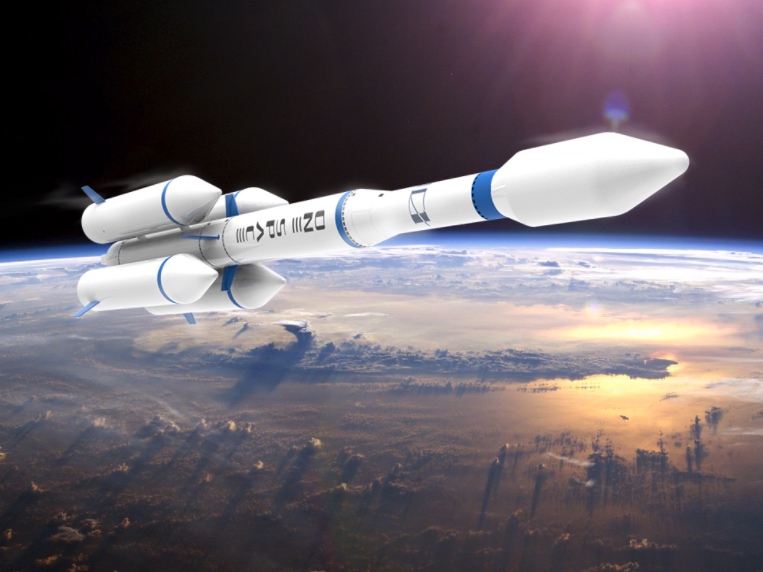 Beijing-based OneSpace Technology, China’s first private rocket producer, has raised a RMB300 million (US$44 million) series B round led by CICC Jiatai Equity Funds, according to the company’s official announcement.

Proceeds of this round will be mainly used for the development of OS-X series sub-orbital rockets and OS-M series carrier rocket products, independently developed by the company, the upstream and downstream layout of the private commercial aerospace industries, the construction of final assembly and intelligent manufacturing bases, as well as the building of talent team, according to Shu Chang, CEO of OneSpace.

OneSpace Technology was established in 2015 and is seen as a potential Chinese rival to U.S. private launch leader Space X. OneSpace’s suborbital flight is part of a research contract with an aerospace company for aerodynamic and other high-altitude tests.

CICC has maintained continuous attention to the development of China’s commercial aerospace industry. CICC’s Jiatai Fund has supported OneSpace in its continuous technological innovation in research and development, stabilising its core team, pragmatic business development, to help it gradually grow into a leading enterprise in the private rocket field.

Earlier, OneSpace raised a RMB100 million (US$15 million) series A round from Zhenxuan Investment and HIT Robot Group in 2016 and an undisclosed angel investment led by Chunxiao Capital in 2015.