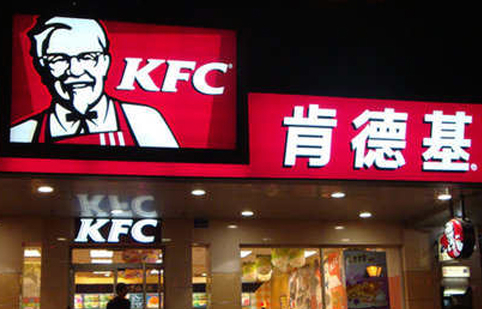 The deal is still not finalized, and may still fall apart. Hillhouse and Baring declined to comment. KKR, CIC, DCP and Primavera did not immediately respond to China Money Network’s email seeking comments.

Shares of Yum China have fallen 14.5% this year before yesterday. The consortium is considering taking Yum China private and switching to the Hong Kong bourse for a listing, because of the city’s proximity to the Chinese market, potentially higher valuation and its convenient time zone for executives, according to the report.

Yum China, which has a current market value of US$13.6 billion, separated from Yum! Brands Inc. in 2016 to become an independent and then listed on the New York Stock Exchange. As of the end of 2017, the company had over 7,900 restaurants in China across brands including KFC, Pizza Hut, East Dawning, Little Sheep and Taco Bell.

Two years ago, a KKR-led consortium, which including CIC as well, had discussions with Yum Brands! about taking a controlling stake in its China business, but failed to get a deal done.