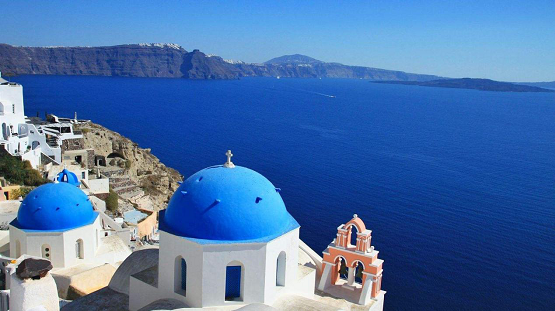 The round marks NASDAQ-listed Ctrip’s latest effort to expand its product offering, as the company will allow its users to access Hinabian from its app. In May, Ctrip joined Alibaba to invest US$63 million in a series D1 round of financing in Meiweibuyongdeng, a mobile app that helps restaurants better manage their bookings and customer wait times.

Founded in 2014 by Xie Shi, a former product manager at Tencent,  Hinabian offers Internet-based immigration solutions and services. The firm provides more than 50 immigration projects and services in 21 countries including the United States, Australia, New Zealand and Canada. It also extended its business to overseas real estate since last year.

China is the fourth largest exporter of immigrants in the world. With the growth of wealth among middle-income and high-net-worth individuals, demand surges in overseas asset allocation, studying abroad and immigration. A report released by Industrial Bank and Boston Consulting shows that percentage of overseas asset allocation as of total spending for Chinese will increase from the current 4.8% to 9.4% in 2020, with an estimated increase of RMB13 trillion (US$1.9 trillion).