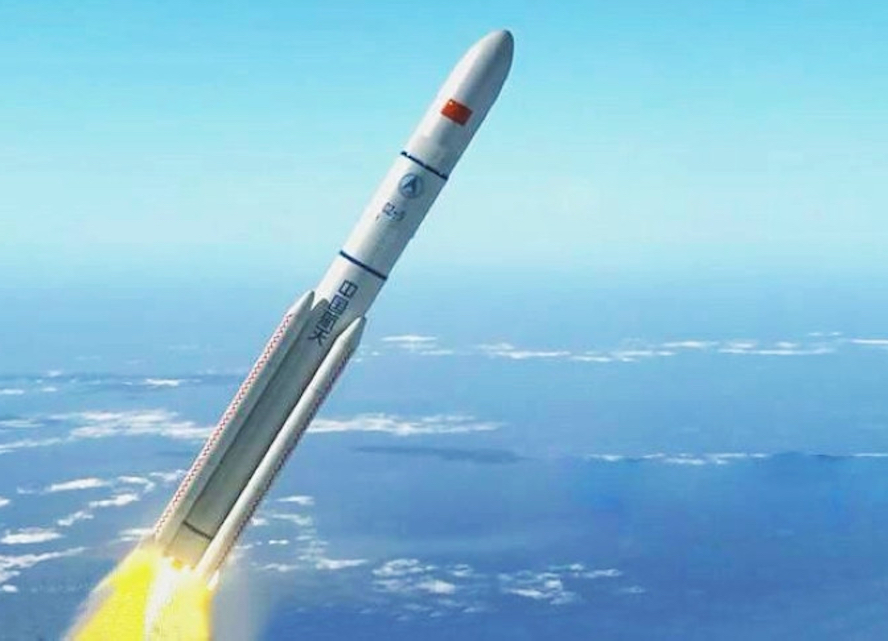 For the first time ever, Chinese investors are pouring serious money into private space start-ups in China, hoping to find and fund China’s own version of American space pioneer SpaceX.

In the past year (August 2017 till now), a total of seven companies have raised more than RMB1.66 billion (US$241 million) from investors, according to China Money Network’s proprietary data. The biggest round is a RMB1.2 billion (US$180 million) series A round in Chinese commercial space launch company ExPace Technology Co.

This wave of VC financing in private space start-up came after Chinese government’s favorable policies to encourage new companies to enter the industry that was once off-limits to private companies. In 2014, Chinese government allowed private companies to build and launch satellites and commercial rockets. Since then, satellite and space tech has boomed, pushing China to catch up with prominent players – U.S. and Russia – on the space industry map.

According to The Space Report 2016 released by The Space Foundation, the global space economy rocketed to US$323 billion and commercial operations accounted for up to 76%.

By 2020, China’s commercial space market is expected to expand to US$120 billion, said the China Securities Journal. In a media interview, Wu Yanhua, the deputy chief of the National Space Administration said, "Our overall goal is that, by around 2030, China will be among the major space powers of the world.”

The year of 2018 is when the Chinese private space sector really started to take off, industry watchers say, as China made breakthroughs in the field of commercial rockets on top of great enthusiasm on behalf of investors.

On May 17, China’s first private self-developed commercial sub-orbital rocket "Chongqing Liangjiang Star" was successfully ignited at an unnamed base in northwest China. That month, Hacker Space announced the "New Route No. 1″ commercial launch vehicle, which achieved its first flight in 2020. The company is focused on researching reusable launch systems.

During the same time, China’s OneSpace became the country’s first private company to launch its own rocket. Founder and CEO Shu Chang announced that its 9-meter-tall OS-X rocket successfully blasted off from a base in northwestern China.

The total number of satellites launched from China in the past 50 years increased to about 190. China has a 3% share of the commercial space industry, but is seeking to increase that to 10% by 2020, according to Chinese state media reports.

Private space start-ups are hoping that their lower-cost products and services can place them on a more competitive position compared to state-backed firms. Unlike state-owned firms tasked with state-sponsored missions, private commercial rockets can lower manufacturing costs by reducing the number of tests.

Technological innovation and new materials also make low-cost rockets possible. For example, liquid oxygen-methane engine is reusable and cheaper than hydrogen alternatives. Companies including OneSpace, LandSpace and iSpace all use such engines. OneSpace said the cost of its OS-X rocket was around RMB10 million, only one-sixth of the costs in the past.

Despite its potential, most Chinese private space start-ups still have a long way before they can catch up with industry pioneer SpaceX. SpaceX completed a landing of its Falcon 9 rocket on land in 2015 for the first time, and achieved a rocket landing on the sea the year after. Most Chinese private space start-ups are years – if not decades – away from achieving such feat.

But with strong capital support, Chinese space companies may be able to accelerate their research progress. Before they do that, they will have to survive as viable businesses. That means exploring ways to monetize their existing technology including weather forecast, navigation and oil exploration.

After all, no billionaire Chinese businessman has revealed strong desire to watch hundreds of millions of fortune explode in mid-air, as Elon Musk had to endure to take SpaceX to where it is today.