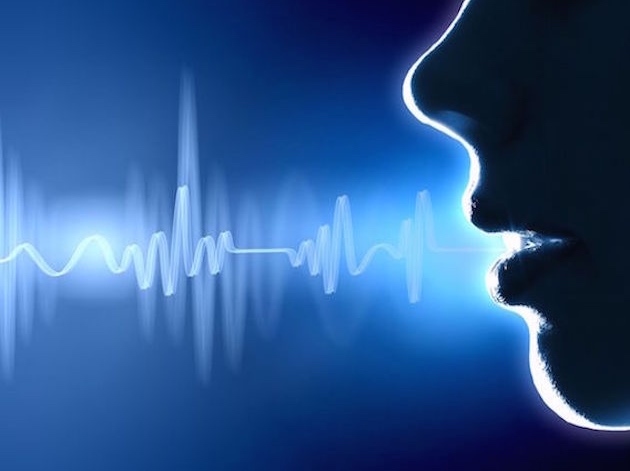 An anti-pornography system powered by artificial intelligence technology has been tested online in China Sunday, according to a report by China’s Science and Technology Daily Monday.

The system transcripts voice to texts and then compares the scripts with key words in its lexicon and anti-pornography model to decide whether it is pornographic. It can also recognize moaning sex sounds.

The system has been fed with dialects and multiple languages for training. A staff at Alibaba told the newspaper that they played lots of Cantonese TV series to teach the system Cantonese.

The system is scheduled to be put into operation in September this year.