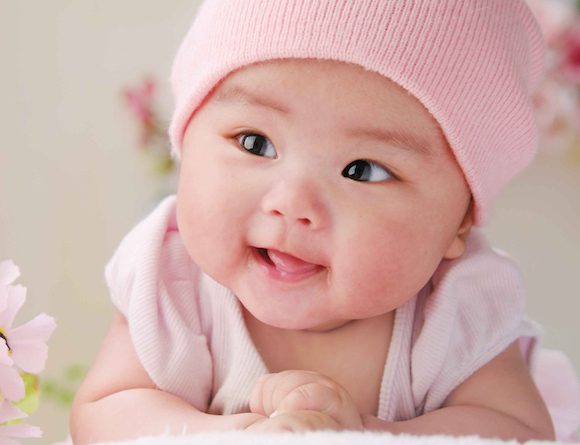 Jinqi Group, a Shanghai-based healthcare company focusing on reproductive health services announced today that it has raised a series A round worth hundreds of millions of RMB led by a subsidiary of China Orient Asset Management Co., Ltd, one of the big four asset management companies in China.

"Based on national policy and real social needs, reproductive healthcare market has huge potentials," said Mao Kecheng, president at Orient Shiqi. "Jinqi Group has been deeply involved in the field of reproductive medicine for more than a decade with talents, developed service system and rich resources. We believe with the help of capital, Jinqi Group can accelerate gaining global healthcare resources and expand its operation."

Proceeds of this round will be used to acquire overseas medical institutions and reproductive laboratories with in vitro fertilization (IVF) licenses, and further promote the construction and development of genetic and stem cell diagnosis and treatment technologies.

China abandoned its one-child policy in 2016 to allow couples to have two children. But the relaxation of the policy did not increase China’s birthrate. Chinese government has launched a series of incentive policies to encourage couples to have a second child.