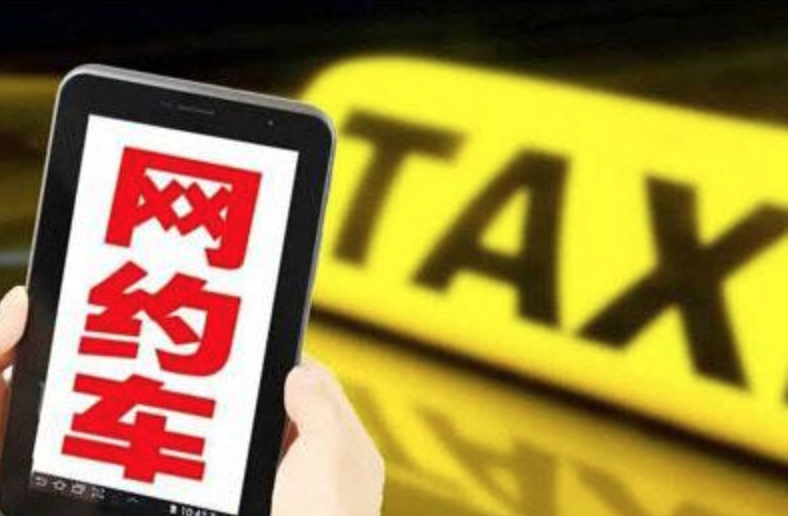 Chinese online streaming video platforms have commenced crack down on ride-hailing drivers, who stream passengers without their consent,  following the murder of Didi’s second female passenger.

It has been alleged that some ride-hailing drivers target female passengers and stream them secretly on various online video platforms including Panda TV, Douyu and Huya, Chinese local media found. In one case, a man who claims to be a driver for ride-hailing start-up Dida streamed his conversation with a female passenger, revealing her information including age and profession, on Wednesday.

Similarly, Panda TV said streaming is only allowed if it does not affect normal driving. But if streaming activity affects normal driving, the platform will shut down the driver’s account immediately. It also says streaming passengers without their consent is not allowed.

China’s Legal Daily, a newspaper controlled by China’s Central Political and Legal Affairs Commission, said even if drivers get passengers’ permission to broadcast online, some drivers use flirty and vulgar languages, which is not acceptable.

"This kind of live streaming not only violates passengers’ rights but also pollutes our cyberspace," the newspaper wrote in a commentary yesterday.

Just three months after a 21-year-old stewardess was murdered during a ride in Zhengzhou, another female passenger who also used Didi Hitch was killed on August 24 in Wenzhou.  The murder brings attention to passenger safety, especially female passengers, on ride-hailing apps.