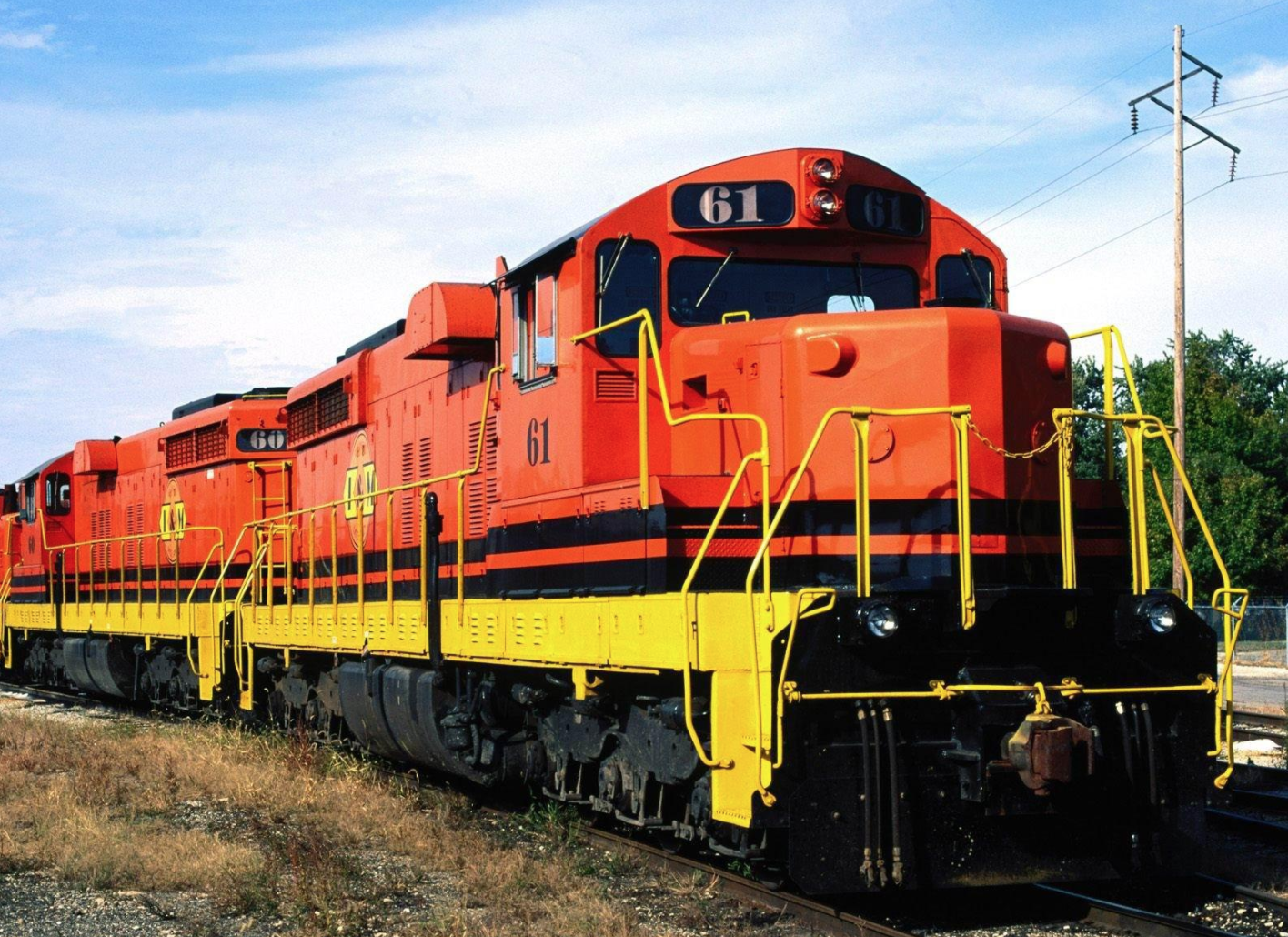 Search engine giant Google and Chinese smartphone maker Xiaomi are reportedly planning to invest in Indian start-up Where Is My Train, an app that provides live train status and up-to-date schedules offline without using internet and GPS.

Google wants to acquire the company for US$30 million to US$40 million as a part of their Next Billion Users initiative, while Xiaomi seeks to make an investment, according to media report citing insiders.

Both Google and Xiaomi did not immediately respond to China Money Network’s email seeking for comment.

Founded in 2016 by former executives of TiVo Corporation, a technology entertainment company in the US, the train app provides live train status and up-to-date schedules from Indian Railways offline without needing Internet or GPS. It is also packed with other features such as checking seat availability, fares and setting destination alarms.

Owned and run by Indian android developer Sigmoid Labs, the two-year-old start-up is one of the most downloaded train-based apps in the country, with over 10 million downloads to date.

India has the second-highest number of active internet users, about 390 million, and with a penetration rate of about 28%, as per a report on India’s digital opportunity by Bain & Co, Google and Omidyar Network.