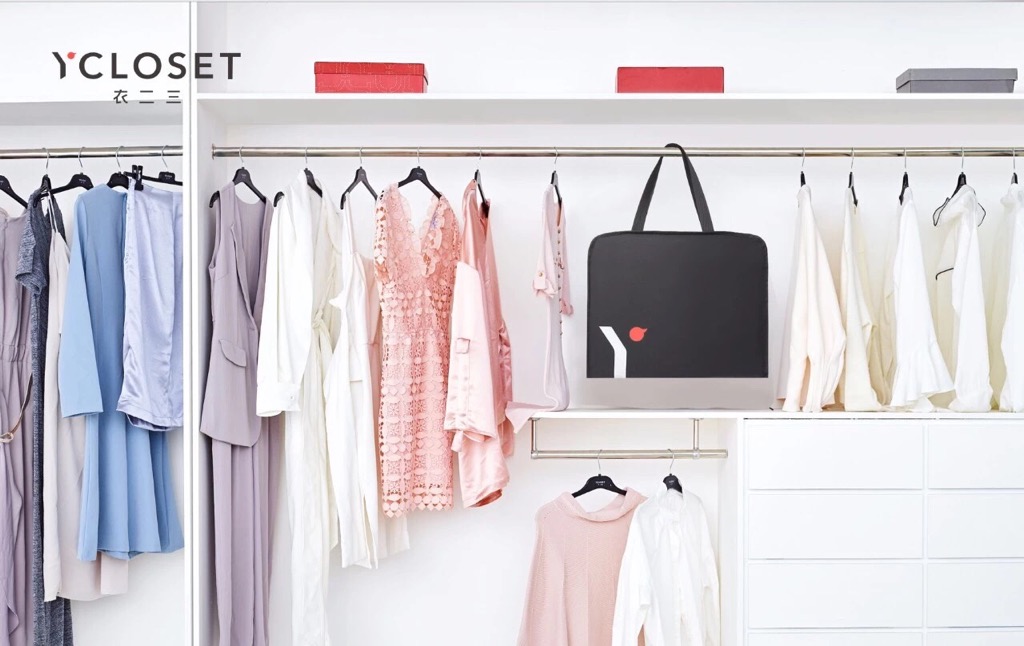 This is the second time Alibaba has invested in YCloset. In September 2017, Alibaba had joined SB China Capital and Sequoia Capital to invest a US$50 million series C round in the company.

Beijing-based YCloset plans to use the latest proceeds to expand its team, upgrade the recommended algorithm system and continue to build its warehouse and cleaning operation center.

Besides, the company has set up its own cleaning operation in Beijing for the country’s northern market to solve the cleaning issue encountered by users. It has also joined forces with cleaning company Fornet China Ltd. to provide washing and maintenance services in the eastern and southern markets of the country.

The company had previously raised a US$20 million series B round led by Pan-Lin Asset Management, with participation from IDG Capital, Zhen Fund and GSR Ventures in 2017.

In April, it raised a series A+ round worth tens of millions US dollars led by IDG Capital. Similarly, it received several million US dollars investment from GSR Ventures in 2015.

Founded in 2015, Ycloset let users to rent unlimited clothes and accessories for a monthly membership fee of RMB499 (US$72.3). It currently operates in around 40 cities in China including Beijing, Shanghai, Guangzhou and Shenzhen, and has partnered with over hundred fashion brands including entry-level luxury brands such as Kenzo, Acne Studios and Self-Portrait.