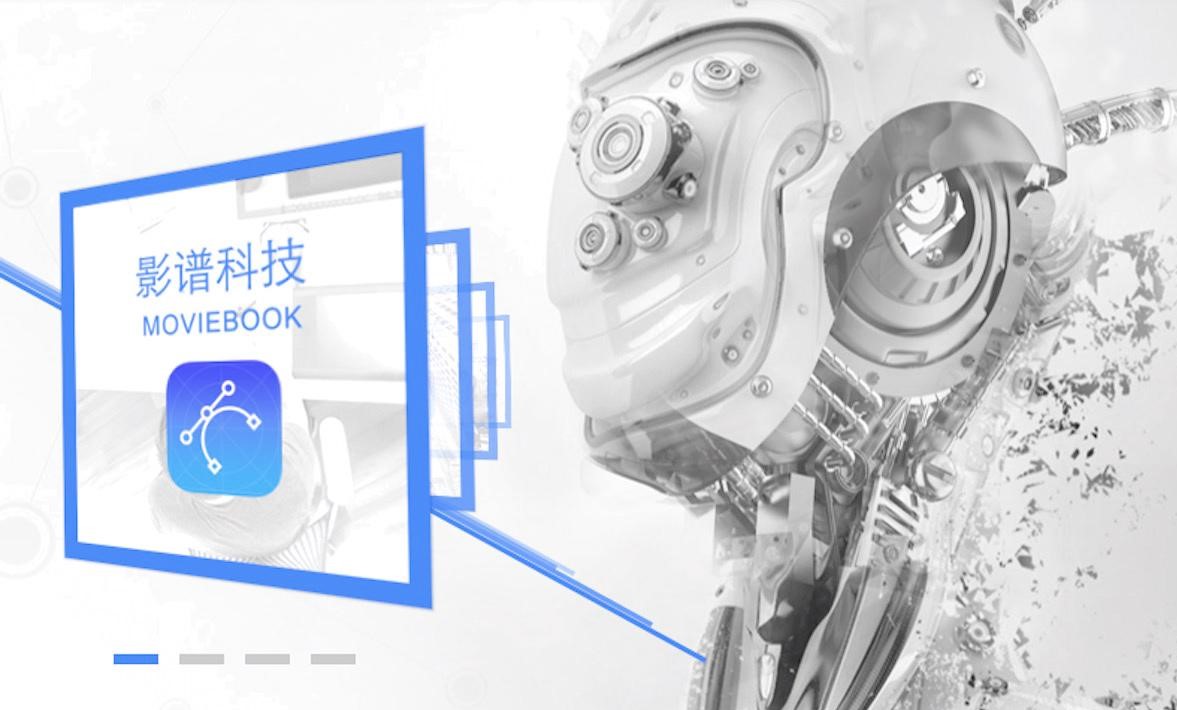 The follow-on round has lifted the money raised by Moviebook in series D financing round to RMB1.56 billion (US$277 million).

The funding will be used for optimization, research and development of intelligent imaging technology, application and expansion of AI+ large entertainment industry.

The company will also use the funding to build and improve its talent team, said Ji Xiaochen, founder and CEO of Moviebook, in a statement released in August.

The company has already secured two financing rounds before the latest including a RMB500 million (US$73 million) series C+ round in July 2017 and an undisclosed series C round in November 2016.

The company was established in January 2017, with about RMB2 billion (US$292.13 million) assets under management.

In early September, Yao Capital had joined RMB850 million (US$124 million) series A financing round in iQiyi, the sports arm of Chinese streaming platform iQiyi Inc.