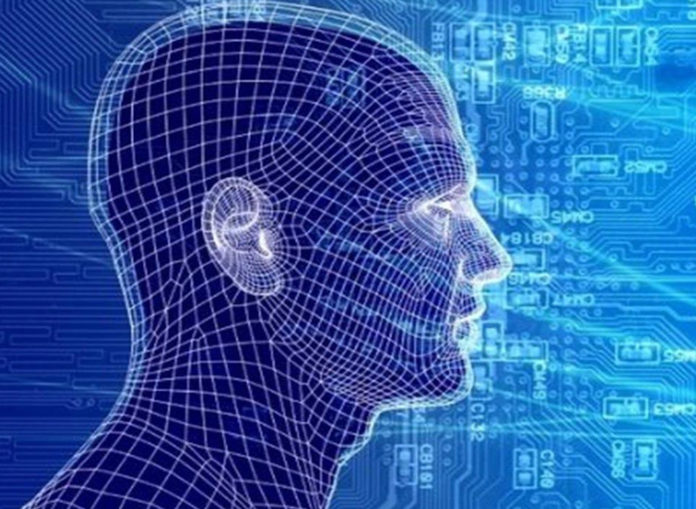 CloudWalk Technology plans to use the new funding in big data-related researches, development and expansion of the country’s AI application platforms, construction of research centers, talent cultivation plans, and the company’s industrial layout of AI technology and AI hardware, among others.

The company has also developed big-data platforms for public security to collect and recognize airline passengers and their ticket information, and a facial-recognition platform that connects with data base from the police department.

"The application scenario is the key that leads to the success of an enterprise. The leading technologies can forge successful companies only with applicable scenarios and commercialization," said the statement.

According to the statement, CloudWalk Technology has powered over 1,217 customers in various sectors including financial, public security and aviation in 2018.

The company, as one of the major suppliers in Chinese banking industry, currently provides service to over 400 banks and the country’s four state-owned banks, namely the Bank of China (BOC), the China Construction Bank (CCB), the Agricultural Bank of China (ABC) and the Industrial and Commercial Bank of China (ICBC).

It secured a series A financing round in December 2016 with an undisclosed fundraising amount. In April 2015, Chinese AI technology and products provider PCI-Suntek Technology Co.,Ltd. invested RMB50 million (US$7.26 million) in the company’s angel round.

Jack Ma Has "Retired" Three Times, And He Will Never Leave?