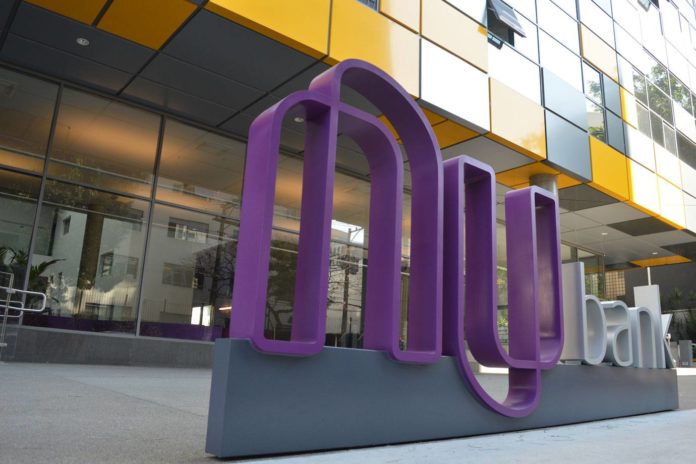 The Chinese giant is also paying another US$90 million to buy partial stakes from Nubank’s current shareholders.

The investment is aimed at helping Nubank "build a full-service personal finance platform", said Tencent’s president Martin Lau in a statement on Monday.

The deal comes at a time when Nubank is preparing to make consumer loans available by the end of 2018, extending its current mainstays of fee-free credit cards and digital payment accounts.

In January, the company had received approval from the Brazilian central bank to offer loans to consumers.

Besides the new funding injected by Tencent, Nubank has raised US$330 million through six financing rounds since its inception in May 2013.

Investment firms such as DST Global and Sequoia Capital led a US$150 million series E fundraising round in the financial service start-up in March.

According to Nubank’s website, eight million have already applied for a Nubank credit card and 500,000 people are on the waitlist for one credit card.

Nubank has signed up 2.5 million customers for digital payment accounts, which allows users to make transfers, pay bills and earn interest on deposits.