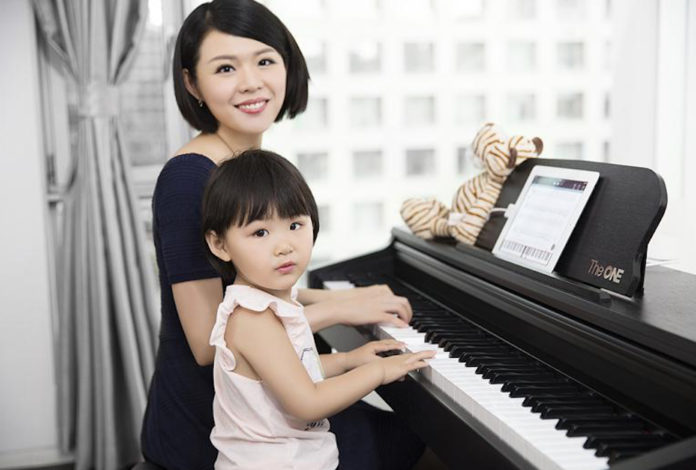 Hangzhou-based online music education platform Finger announced that it has raised RMB100 million (US$14.45 million) in series B round of financing from Chinese residential property management company Greentown Service Group.

Its Finger Pro analyzes the appropriate course system for the user through algorithm and provides tracking and companion tutorials for adult users. While its Finger Piano focuses on online piano partner training for children from 4 to 12 years old.

The company has teaching and research centers in Beijing and New York. Its core founding members are mainly from Alibaba afflicted companies including Tmall, Taobao, Alipay and AutoNavi.

Finger will use the proceeds of this round in online business expansion and offline layout. It will also cooperate with Greentown Service Group to build an online and offline integrated music education ecosystem in China.

The company had raised US$5 million in series A round of financing from Vision Plus Capital in 2016.

It had also raised RMB8.5 million (US$1.2 million) pre-A round from K2 Ventures and Cambrian Venture Capital in 2015.

Chinese Self-Driving Firm AutoX Raises $100M In Series A Round