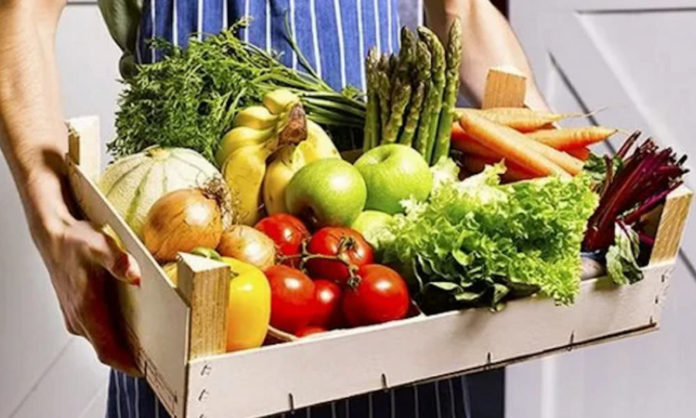 Letus Legend, a Hefei city, Anhui Province-based fresh produce chain supermarket operator, today announced that it has raised a RMB300 million (US$43 million) series B round of financing led by IDG Capital.

BA Capital and existing investor Sequoia Capital China also participated in this round, which brings the company valuation to RMB3 billion (US$433 million), according to a statement of IDG.

The company now has 100 stores in Anhui Province, each with an area of about 240 square meters and 2000 stock keeping units (SKU). The gross profit margin of single store is about 17%, and the daily turnover is around RMB30,000 (US$4,330), said Letus Legend’s founder Wang Wei to Chinese local media.

After this round, Letus Legend plans to launch home delivery service and pre-sells some high-value, hot-selling items on its application. It also plans to open stores in more cities.

The company previously raised a RMB200 million (US$29 million) series A round led by Sequoia Capital China, valuing the company at RMB1 billion (US$14 million) in 2017.