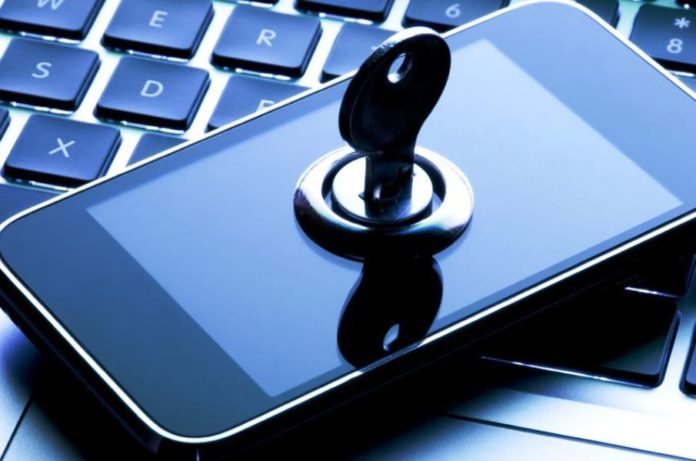 Beijing-based mobile security solutions provider Zhizhangyi Technology has raised a RMB200 million (US$29 million) series B round of financing led by Gaocheng Capital, according to a company statement.

It has provided services to over 300 enterprises in financial, manufacturing, energy, aviation, internet and other industries including PICC, Yuantong Express, Yili, Wuliangye, AU Optronics and Suzhou Bank.

The company has signed more than 200 customers this year, with sales volume increased by more than 300% over the same period of last year, says the statement.

Proceeds of this round will be used to products research and development as well as market expansion.