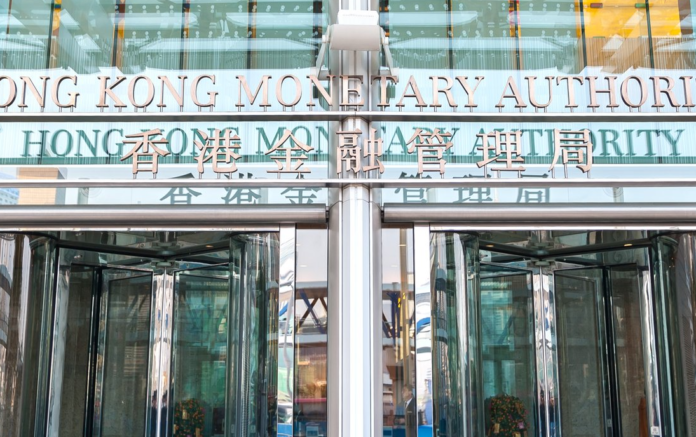 All companies and institutions can apply to HKTFPC and will be granted to establish a blockchain-based network node connected to the portal after they reach a service agreement with HKTFPCL.

Since September 27, 18 companies have registered and set up their own blockchain node agreement.

The prototype uses blockchain to connect stakeholders in the trade financing, provide a marketplace for cross-industry and cross-border trades,.

The new mechanism will reduce the cost of local and cross-border trade financing, and save the time significantly as well.

“The total amount of trade finance in Hong Kong in 2017 exceeded US$9 trillion, but the procedures in the financing process were recorded by paper,” she added.

In addition to eTradeConnect, Standard Charted Bank also issued a Trade Finance Blockchain Platform to promote trades in Greater Bay Area led by the People’s Bank of China and Singapore’s Networked Trade Platform (NTP), as well as some global cooperation projects, like the Trade Information Network and Voltron Plan.

We.trade, a European digital trading platform supported by blockchain, will joint hands with HKMA to carry out a research on the connection technology of two blockchain platforms.

The project also provides digital helps for cross-border trades between Asia and Europe, as well as setting technical linkage specifications for blockchain platforms.

Founded in July this year, we.trade provides trading services to enterprises and banks mainly in Europe. By tracking and managing transactions, It simplifies the trade financing process and ensures the safety of international trade.

We.trade is currently attended by 14 major European banks, including HSBC.