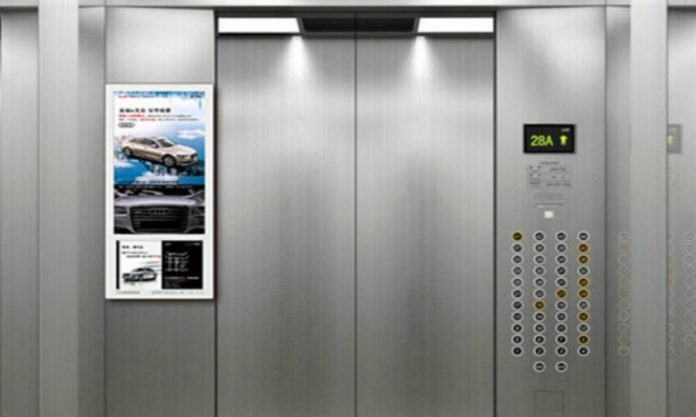 Chinese investment bank China Renaissance has acted as the exclusive financial adviser in the deal.

Under the strategic partnership, XinChao has become a partner of Baidu’s advertising alliance named Baidu Juping, which literally means "billboards league" in Chinese. XinChao will have its LED advertising boards, which have covered 100 cities in China as of November, equipped with Baidu’s technology strength to provide more precise and pinpoint advertising solutions to enterprises.

Leveraging Baidu’s big data algorithm and artificial intelligence (AI) technology, the two companies seek to establish a "AI plus elevator advertising" platform to integrate their online and offline services, according to the statement.

Founded in 2007, Chengdu-based XinChao is a digital media company providing intelligent advertising services mainly through the LED screens installed in the elevators in office buildings, residential buildings and cinemas in China.

The company has provided its advertising services in nearly 700,000 elevators in China, with an estimated 200 million people viewing its advertisements as of November 2018, according to the company’s website.

XinChao has teamed up with Chinese state-owned telecommunication firm China Mobile and smartphone manufacturer Huawei in April, to distribute advertisements using a smart system to identify the demand of different clients.

XinChao was valued at over US$2 billion with an aggregate of RMB6 billion (US$863.31 million) investments received before this new funding, said the company on its website.

JD.com To Acquire 33% Stake In Insurer Allianz China To Beef...