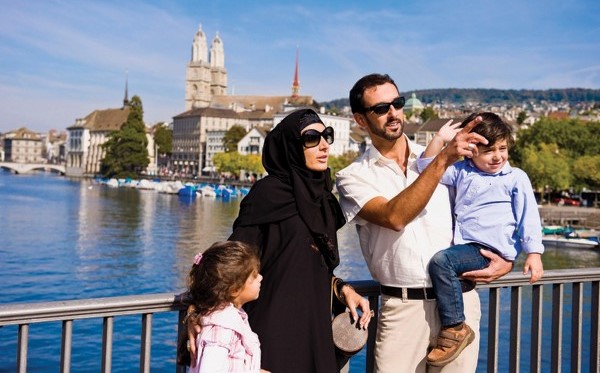 Chinese venture capital firm Gobi Partners, which manages ten funds with over US$1.1 billion in assets under management, has led a US$16 million series C round of financing in Dubai-based online travel agency HolidayMe, tapping into investment opportunities in the burgeoning Muslim travel economy.

HolidayMe, which completed a US$12 million series B round of financing in March 2018, also announced its merger with Malaysia-based travel start-up Tripfez to expand its global footprint and form a Muslim-focused online travel agency.

Launched in December 2014, HolidayMe offers customized travel solutions to travelers across the Middle East, seeking to solve specific pain points in the region such as inefficient booking process and a lack of dedicated platforms for Muslim-friendly holiday packages and hotels.

The company provides a packaged solution which enables customers to lower costs by designing their own travel package, including flights, hotels, activities and transport services.

"We focus on providing a niche product carved towards the travel requirements of 1.8 billion Muslims globally," said Geet Bhalla, co-founder and chief executive officer of HolidayMe. The 1.8 billion, representing over 24% of the world’s population, is estimated to create US$3.7 trillion worth Muslim consumer lifestyle and halal economy by 2019, Thomson Reuters statistics show.

HolidayMe has achieve strong growth in the Middle East market over the past few years. The company said that it has expanded substantially in terms of scale and operations, with a gross merchandise volume growth rate of 127% and a transactions growth rate of 163% year over year.

Founded in 2002 with headquarters in Shanghai and Kuala Lumpur, Gobi Partners focuses on the emerging and undeserved markets across Asia. It has invested more than 200 start-ups including China’s technology-focused news portal 36Kr, Singapore-based mobile application developer Apps Foundry and logistics marketplace Deliveree.

Gobi Partners announced the launch of a US$10 million fund in October to invest in technology companies in Indonesia. The fund came on the heels of its US$10 million early-stage fund, which was jointly established by Gobi Partners and its Philippine-based counterpart Core Capital to seek for investment opportunities in the Philippines.