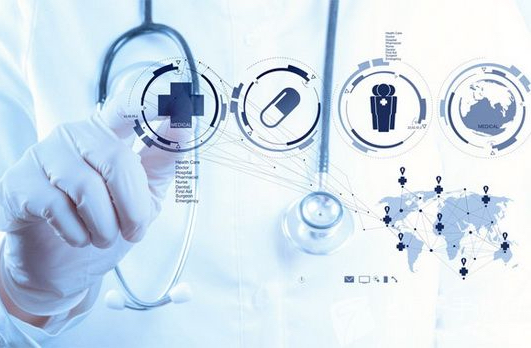 Yu holds a 85% stake in the Beijing-based community healthcare service firm, according to information provided by Chinese business data and investigation platform Tianyancha.

Tencent Trusted Doctors, a company established in early August 2018 upon the merger of Tencent Doctorwork and Trusted Doctors, is acquiring the start-up in an attempt to create a private healthcare network that provides both online and offline services through the so-called "celebrity effect".

As a former doctor at the emergency departments of China’s Peking Union Medical College Hospital, Yu is widely known in the country’s healthcare circle as the "emergency treatment superwoman".

Yu obtained her doctoral degree from Peking Union Medical College in 2001, and then became a key opinion leader on Weibo through frequent witty posts about her work and personal life.

In her transformation from an emergency doctor to a corporate executive, Yu worked as the chief executive officer of Beijing Amcare Women’s & Children’s Hospital after resigning from Peking Union Medical College Hospital in June 2013.

She has looked at over 2,000 outpatients, with the annual turnover of the outpatient service hitting RMB18 million (US$2.59 million), while working for Amcare for two years, according to the statement.

Tencent Trusted Doctors is seeking to enhance its cross-platform medical services by leveraging the online promotion experience of Yu, who will also be responsible for medical service quality management, medical products development and the construction of general medical training system.

The company is planning to build 300 chain clinics, covering 30 cities in China in the following three years.