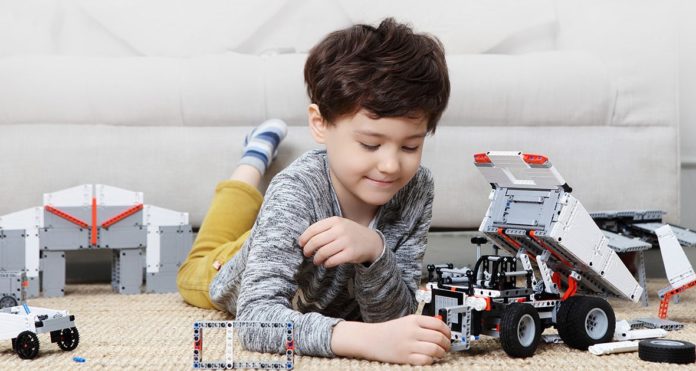 Beijing Aiqi Technology Co., a Xiaomi-backed Chinese kids’ robot maker, has raised RMB100 million (US$14.58 million) through a series B round of financing, led by Volcanics Venture.

The round was also participated in by First Seafront Fund and Shenzhen Guozhong Venture Capital Management Co.

Among six toy robots the company has put on market, Onebot Educational Robot Kit and Mi Robot Builder Rover are DIY transformative robots that can be manipulated through a smartphone app.

Onebot Educational Robot Kit, consisting of six sensors, two high speed motors and over 100 bricks, differs from its competitors as it has been equipped with a Python programming tutorial for kids, enabling them to control the robot with their own codes.

With a programming mode and enabled interconnection among multiple controllers, its MiTu Builder series has been included in Xiaomi’s ecological chain.

Another mini transformative robot model, Onebot Fidget Cube, is designed for craftsmanship and to rid stress and anxiety.

The proceeds of the round will be used for production, team building, hardware and software development.

Other emerging manufacturers of toy robots with programming education functions in China include Shenzhen-based Makeblock, UBTECH Robotics and Abillix.